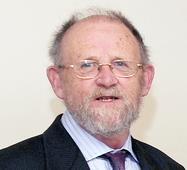 Reposing at Millstreet Church on Sunday 16th of October from 6pm to 8pm. Funeral Mass on Monday at 11am followed by burial in St Mary’s Cemetery. May he rest in peace. 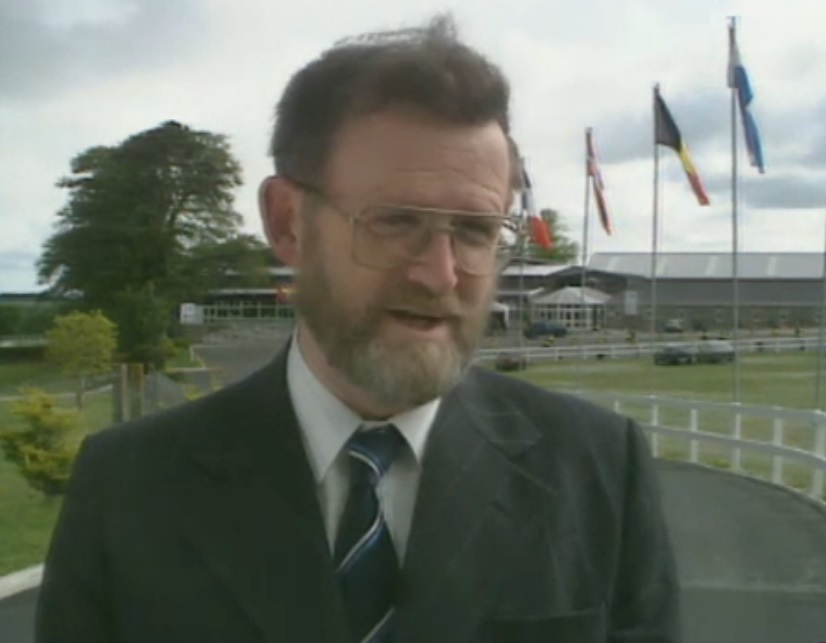 Ken featured in a news report from the Eurovision in 1993 (RTÉ: Millstreet Eurovision Madness)