Sincere Congratulations to Jerry Pat and his dedicated Team on winning Gold at the Blas na hÉireann awards in Dingle with his ‘Mushera Venison Burger’.   Special greetings from the Staff at Millstreet Country Park. We thank Donie Howard for this important hot-off-the-press update….and thanks to Michael for adding the wonderful images.  (S.R.) 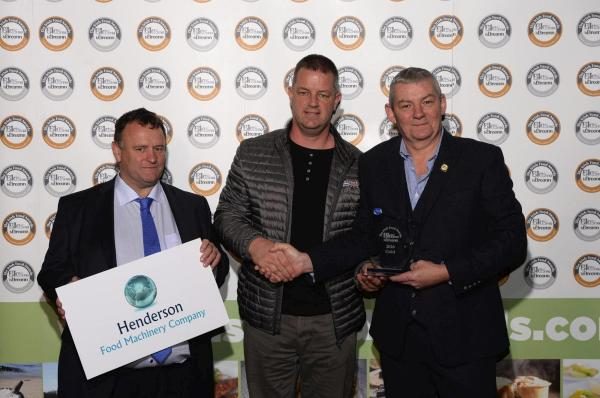 Press Release (Oct 3rd): O’Leary’s Family Butchers in Millstreet, Co. Cork, have won gold at the prestigious Blas na hÉireann Irish Food Awards over the weekend. Owners Jerry and James O’Leary scooped top place in the ‘Other Meat’ category in Dingle on Saturday, October 1st, for their Mushera Venison Burgers.
Speaking about winning gold, Jerry O’Leary of O’Leary’s Family Butchers said: “We are delighted to have won this coveted award. It really shows the hard work and dedication of our team at O’Leary’s Family Butchers. There’s always a bit of healthy rivalry but it is wonderful to have this opportunity to see the producers and their craft honoured at the Irish Food Awards every year.”
Blas na hÉireann is the biggest blind tasting of produce in the country and the accreditation is now recognised as an international industry standard. This year saw more than 100 categories and over 2,500 Irish products, with O’Leary’s Family Butchers shortlisted for their Mushera Venison Burgers and Slow Cooked Shoulder of Lamb.
In 2014, the north Cork butchers won gold at the Blas na hÉireann awards with their Easy Carved Gourmet Chicken and were silver medal winners for their Homemade Spiced Beef. Jerry and James O’Leary have also been awarded “National Champions” for the best Traditional Sausage in 2009, and the title of ‘National Champion Spiced Beef’ in 2010 by the Irish Food Writers’ Guild.
Established in north Cork since 1929, the brothers took up the running of the butchers from their father Jimmy and they pride themselves on a history of crafting hand-made artisan produce with a unique culinary flair.

The winners for the Other meats category are as follows #Blas2016 pic.twitter.com/oR4bMQA0yj 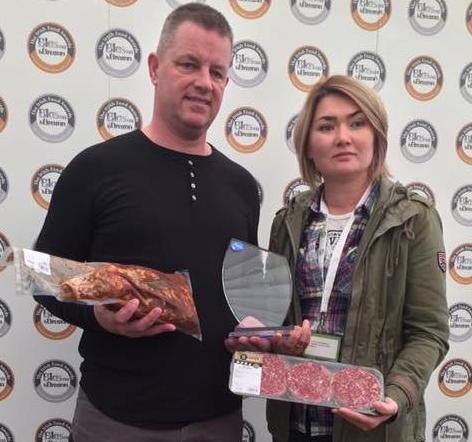