LTV 2 Millstreet Programme 279 is Now Online, On this Programme we take a look at the Millstreet Vintage Club Autumn Car Run which took place on Sunday Sept 25th last, we hope you enjoy our latest Programme.

Please come and support the lads!

END_OF_DOCUMENT_TOKEN_TO_BE_REPLACED

In “Billy” MacCarthy O’Leary we have lost one who was so recently amongst us that many boys still at the College remember well the tall form and good-humoured face of one who was a general favourite with his school-fellows. The notice from The Times for September 9th, which we print below, briefly summarises his career :-

“Lieut. William Felix MacCarthy O’Leary, Royal Munster Fusiliers, killed on September 7th, 1916, aged 22, was the son o f the late Lieut. Col. W. MacCarthy O’Leary and Mrs. O’Leary, of Coomlagane House, Millstreet, Co. Cork. His father was killed in action while commanding the 1st Bn. The South Lancashire Regt. at Pieter’s Hill, Natal, on February 27th, 1900. He was educated at Stonyhurst College, Lancashire, and when war broke out was at the Royal Military College, Sandhurst, whence he was gazetted to the Royal Munster Fusiliers. He was with his battalion at the Dardanelles, and was wounded in the attack on June 28th, 1915. He rejoined his regiment in August, but was sent down to Alexandria with enteric (typhoid), and after some months’ illness was invalided home last December. He rejoined his regiment at the front in July. His two elder brothers are serving in the South Lancashire Regt. and the Royal Irish Fusiliers.”

In a letter to Mrs. MacCarthy O’Leary acquainting her with her son’s death, the Colonel of the regiment wrote :— END_OF_DOCUMENT_TOKEN_TO_BE_REPLACED 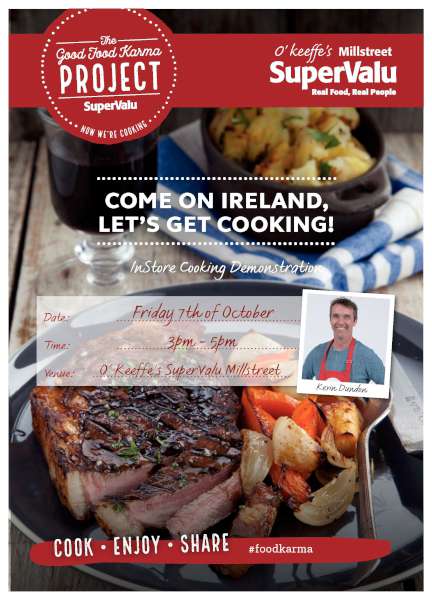 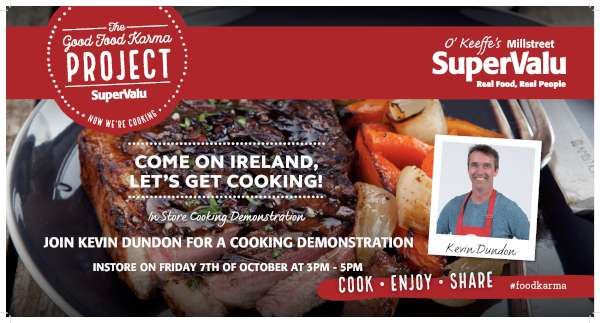 The Tuesday night 6pm scramble has ended for this year but the The Murray O’Callaghan Trophy will be extended to 2.30pm on Saturday next 2nd October. Re-entry is allowed. We thank Joan Casey for the update.  (S.R.)