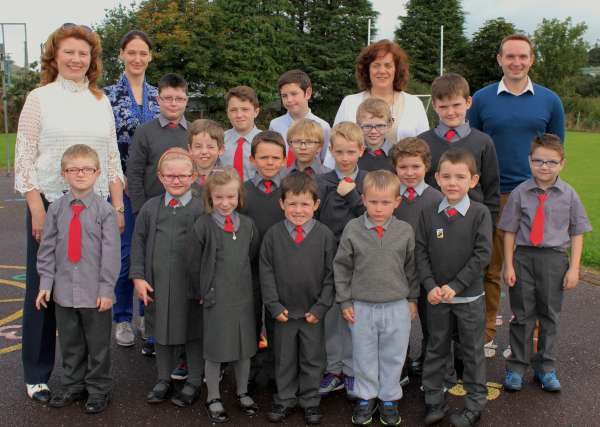 Nicole spoke about her brother’s death and the difficult decision she and her mother had to make about whether or not to donate his organs.

END_OF_DOCUMENT_TOKEN_TO_BE_REPLACED

Competitions for both Gents, Ladies and Juveniles will continue as usual next Friday 2nd September @ 7pm and Saturday 3rd @3pm 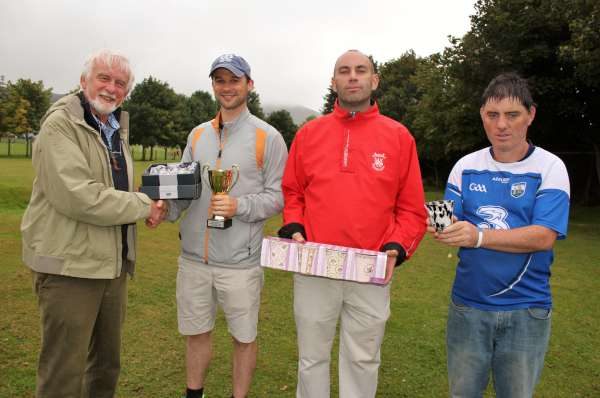 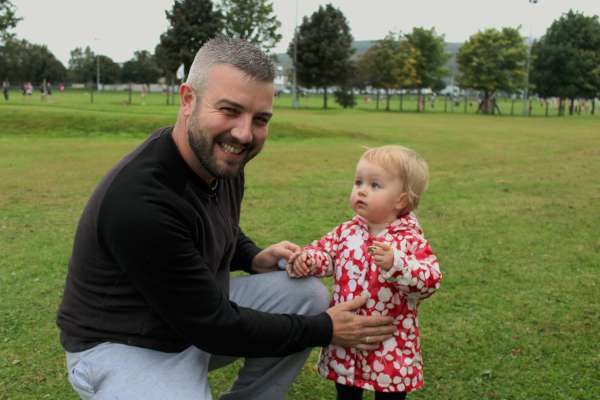 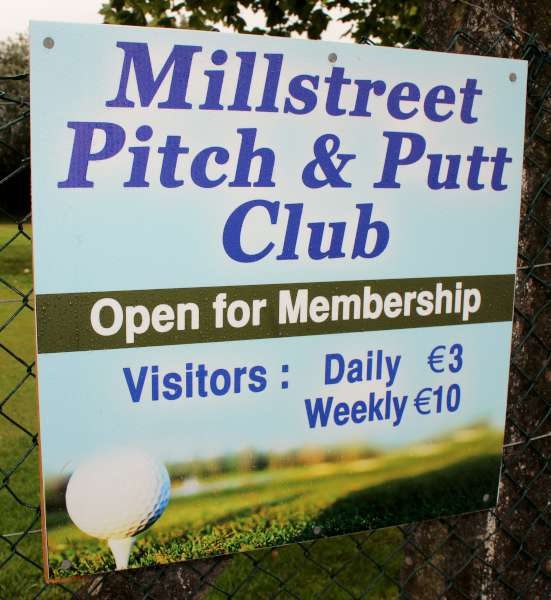 And we share some more images from the important sporting occasion.  Click to enlarge the images below.