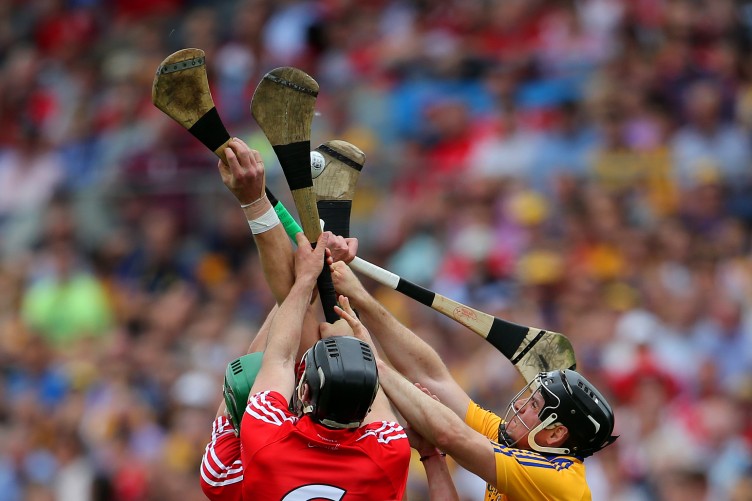 Mark Ellis has been moved from full back to a more accustomed role as wing back for tomorrow’s Hurling Qualifier Round 2 against Wexford in Thurles tomorrow (Saturday) evening at 5pm.

The match is live on Sky Sports 1 TV, and, live on C103 radio, as well as updates on social media.

The Cork team for the game is here on CorkGAA.ie

Preview: Donal O’Grady on tactics to stop Alan Cadogan … Come on the Rebels !!!

END_OF_DOCUMENT_TOKEN_TO_BE_REPLACED

Reposing at St Joseph’s Church, Rathmore on Friday from 5pm to 8pm. Requiem Mass on Saturday at 4pm followed by burial to Knocknagree Cemetery. Family flowers only, donations to Palliative Care. END_OF_DOCUMENT_TOKEN_TO_BE_REPLACED 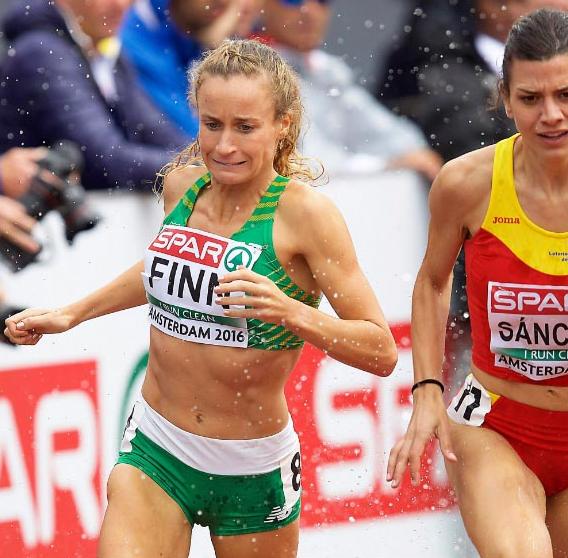 Well done to Michelle Finn today on a fantastic run in the semi-final of the 3000m Steeplechase at the European Athletics Championships in Amsterdam. She finished 4th in her heat to qualify for the final in a seasonal best time of 9:45:93

You can watch the race below:

The final is on Sunday at 4:15pm.
END_OF_DOCUMENT_TOKEN_TO_BE_REPLACED 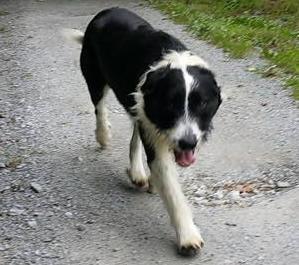 Dog is now home safe and sound. Thanks all for the help [*]
.

Anybody knows who owns this male dog
which has just wandered in.

Nora Lucey née Kelleher (London and originally from the Station Road) passed away peacefully surrounded by her family on 2nd July 2016. Dearly beloved wife of the late Owen Lucey of Tooreenbawn. A wonderful mother to John and Breida. Loving and caring Grandmother and great Grandmother. Sadly missed by her son in law, nieces, nephews, brother in law and sister in law. Also her family in New Zealand, and her many friends.

Removal to Our Lady help of Christian’s church, Lady Margaret road, London NW5 on the 18th July at 7pm. Funeral mass 19th July at 11 am followed by burial at St Pancras Cemetery, East Finchley. Together again with her darling Owen. May she rest in peace. END_OF_DOCUMENT_TOKEN_TO_BE_REPLACED