Reception prayers at 5pm on Monday in the Church of the Holy Spirit, Dennehy’s Cross. Requiem Mass at 11am on Tuesday. Funeral afterwards to the Convent Plot, Drishane Cemetery, Millstreet.

May she rest in peace. 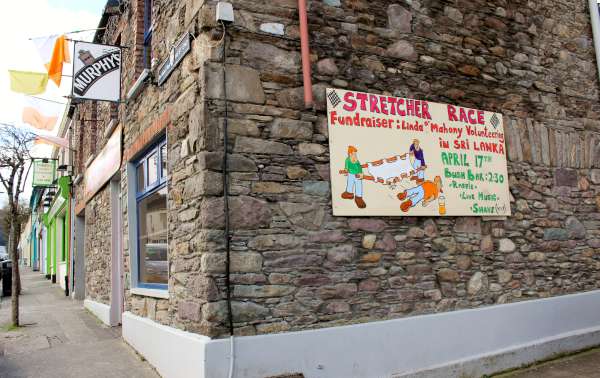 Updated: some photos and videos of the event have been added below:
END_OF_DOCUMENT_TOKEN_TO_BE_REPLACED 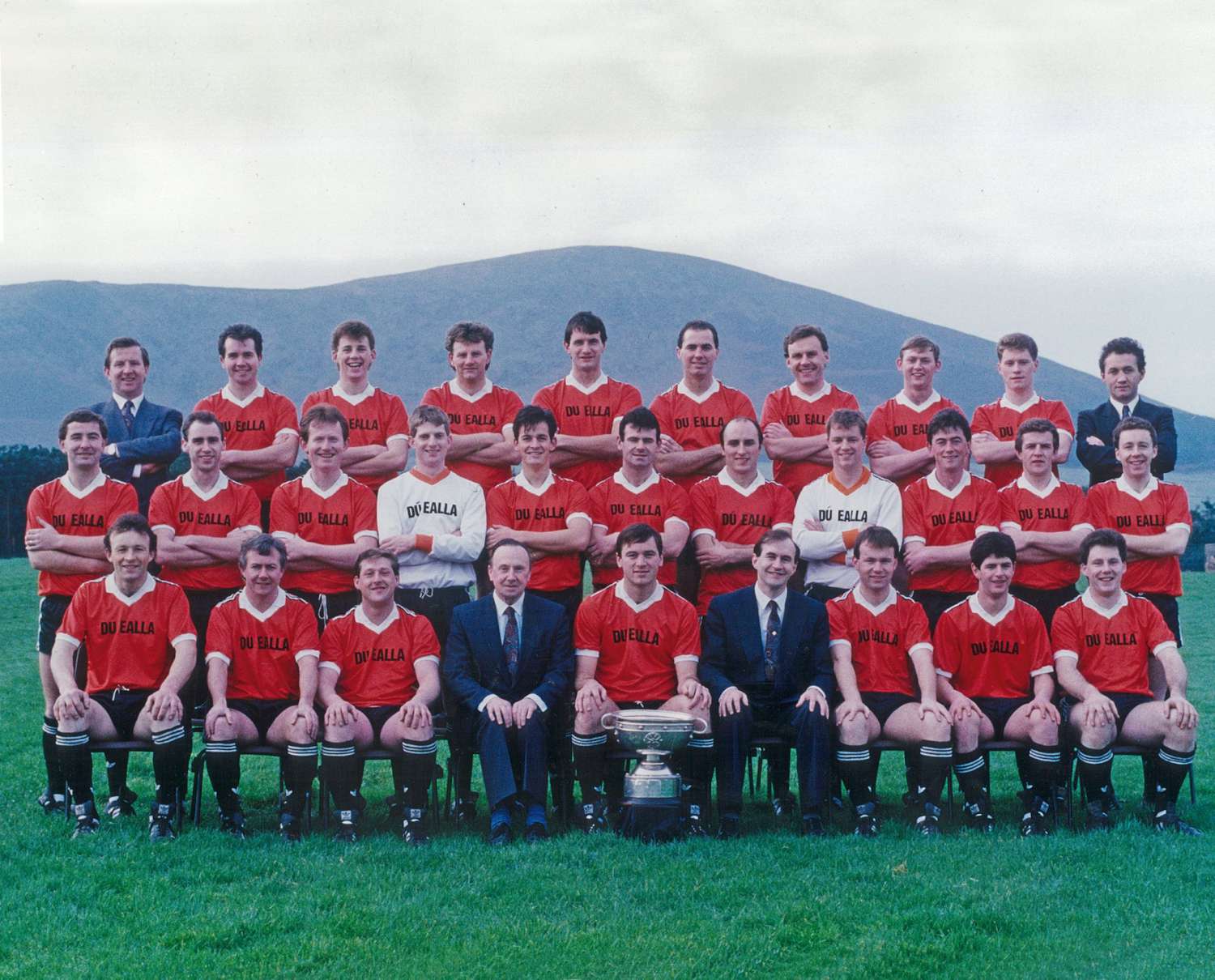 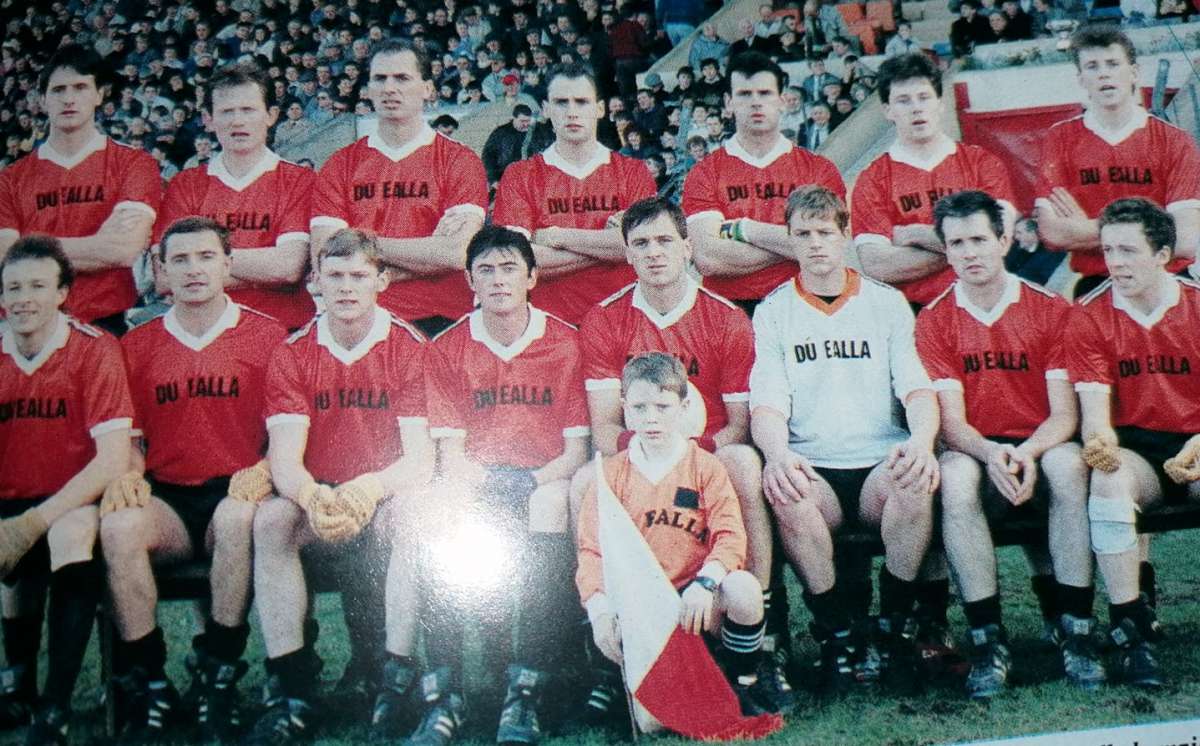 1990 Duhallow Senior Football Team
County Champions
Captained by Danny Cullotty.
November 4th 1990 was a red letter day for gaelic games here in Duhallow as our divisional senior footballers annexed the cork county senior championship title, and thus bridging a gap of 54,years with a two point victory in a dour struggle over st Finbarr at Pairc Uí Chaoimh.
The 1988 finalists opened their successful campaign with a comprehensive victory 2-18/2-6 over Carrigdhoun, followed up with a 2-11/1-5, triumph over O’Donovan Rossa.
Mighty Nemo Rangers threw down the gauntlet to the barony in the semi final, but Duhallow qualified for the decider with a 4-5/1-9 triumph, goals coming from Anthony Barry, Jimmy Dennehy, Timmy Healy& Richard Dennehy.
The decider against St.Finbarr on a cool November afternoon 30 years ago brought a attendance of 10,979 to Cork GAA headquarters.
And it proved a pretty close affair St Finbarr sailing into a three point lead inside ten minutes but it took a super save from goalie and man of the match Jerry Pat O’Leary midway through the opening half to thwart the city boys. Duhallow had the edge at midfield in the first half through its captain Danny Cullotty and Jerome Walsh, they led 0-4/0-3 at the interval.
Paddy Hayes came well into the game in the second half at midfield for St Finbarr but Duhallow never floundered and with Jerry Pat pulling off a tremendous save, one sensed then was Duhallow day of destiny and when referee Joe O’Leary blew the final whistle scenes of joy and emotion greeted the new county champions on a 0-8/0-6 triumph.
What a moment it was as victorious captain Danny Cullotty held aloft the Andy Scannell trophy.
This most coveted championship was now wresting in Duhallow.
A huge crowd turned out to greet the team in Newmarket on its arrival home after the game and the celebrations continued through out the week with big receptions in Kiskeam, Kanturk, Millstreet & Knocknagree.
This historic victory also saw Danny Culloty become cork s new captain the first Duhallow player to achieve this since Millstreet’s John O’Keeffe in 1949.
And John is still hale and hearty and now resides at Teach Altra nursing home in Newmarket.