At the start of the 1980s, a branch of the scouts were set up in Millstreet, and for a few years they thrived. Thanks to JD Corcoran sent us the photos below
(can anyone put a stab at putting names on faces?): 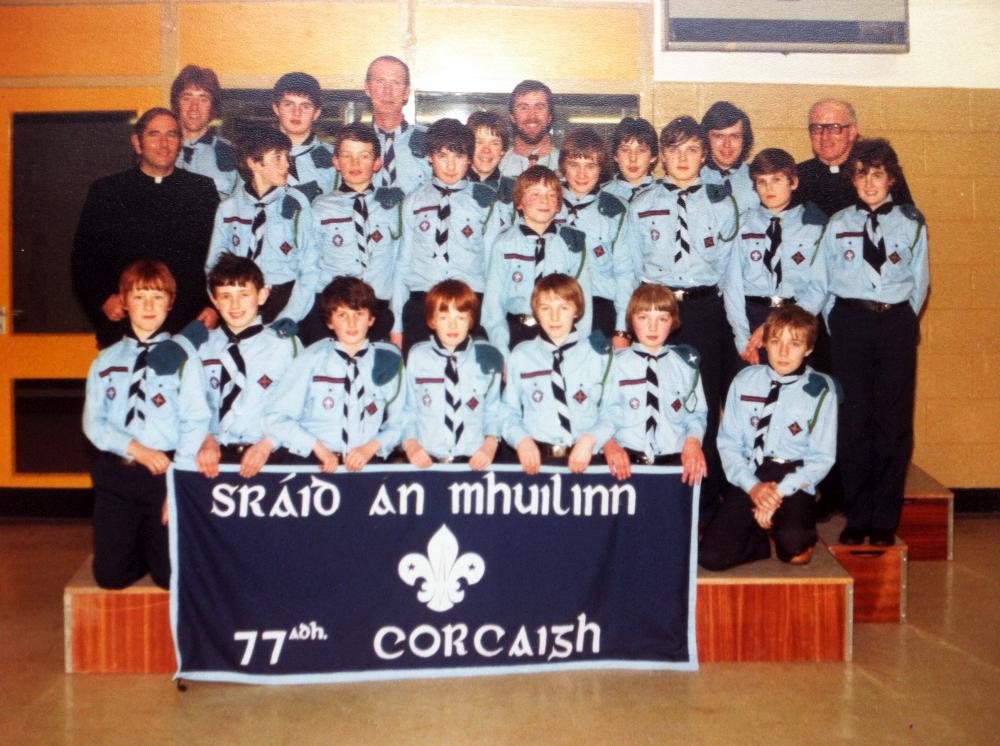 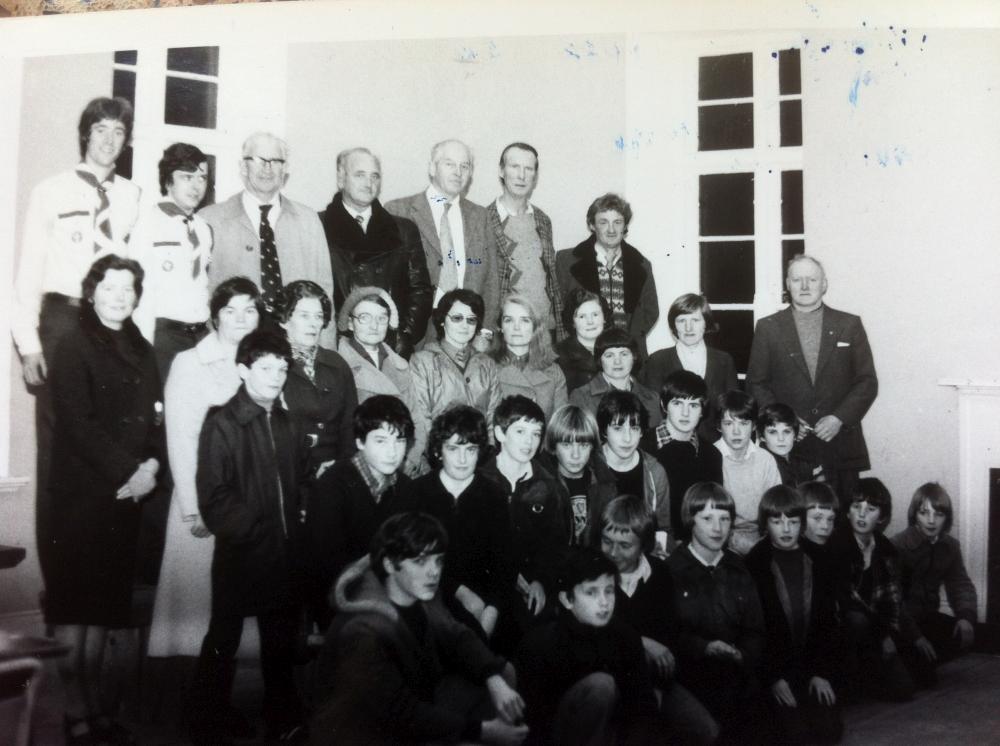 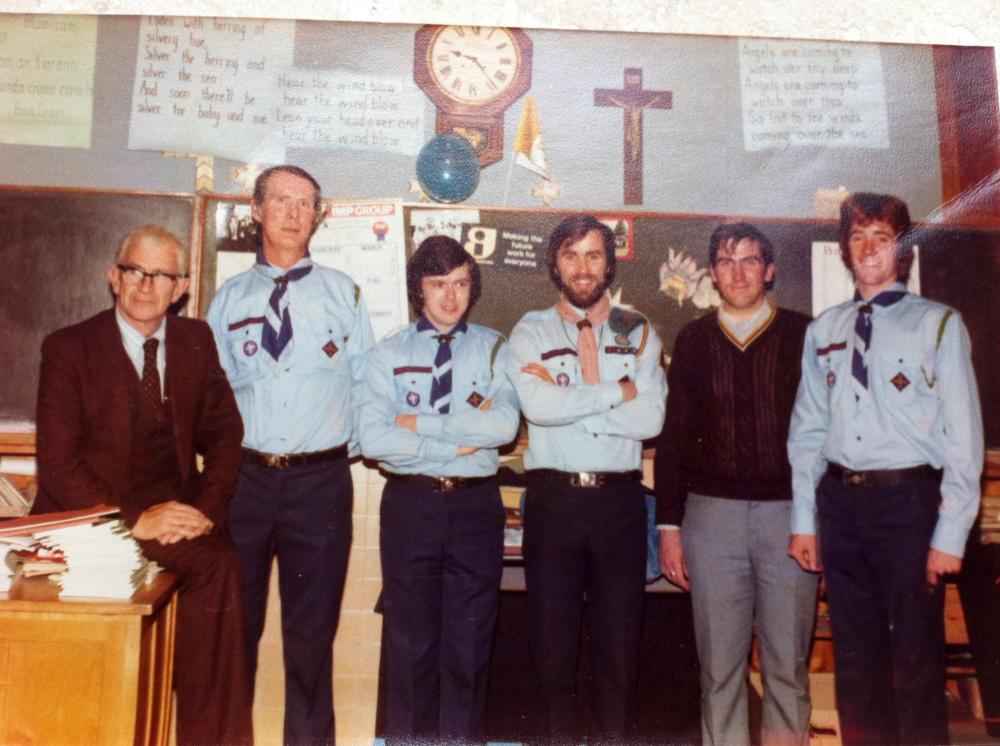 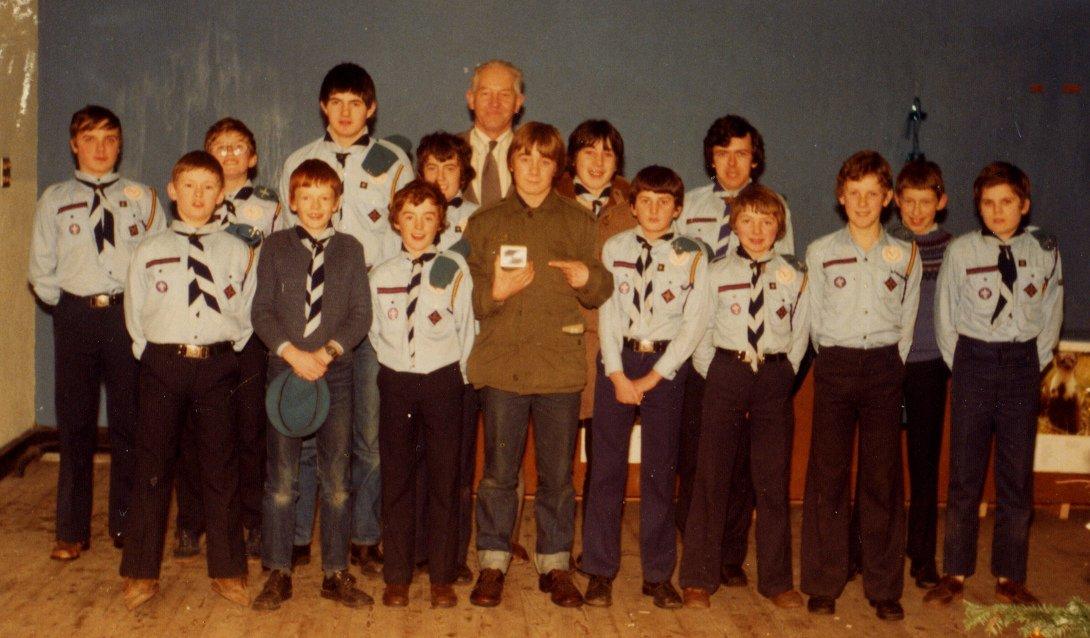 Many thanks again to JD for the photos which he gave to us a long time ago, and they unfortunately never got put up at the time.