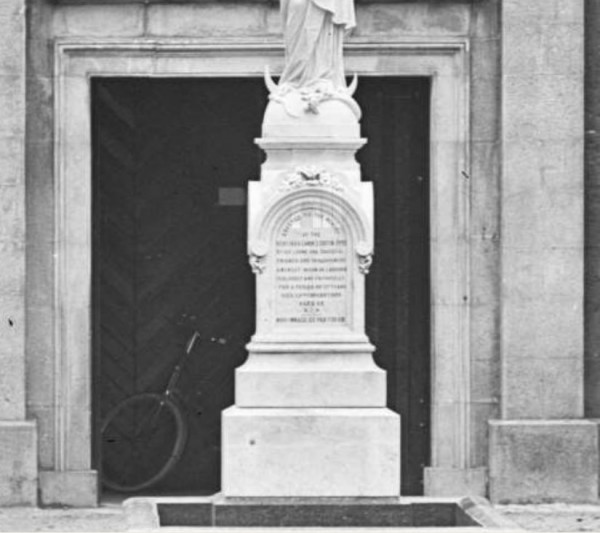 The grave in front of the door was that of Canon Griffin who died on 22nd February 1899. It was relocated to the right as you enter the church yard when the church was rebuilt in the early 1930s. END_OF_DOCUMENT_TOKEN_TO_BE_REPLACED

U21 A FOOTBALL QUARTER FINAL: 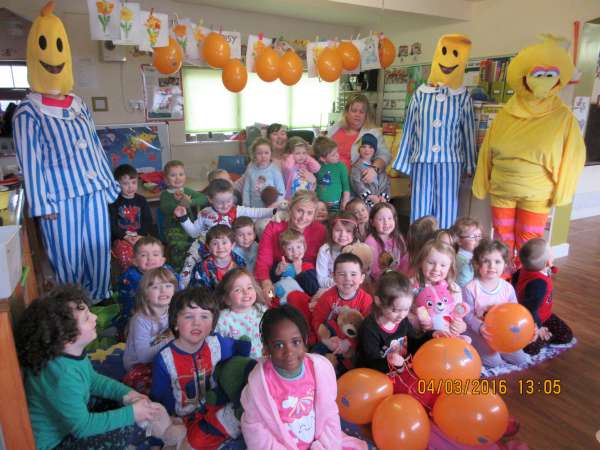 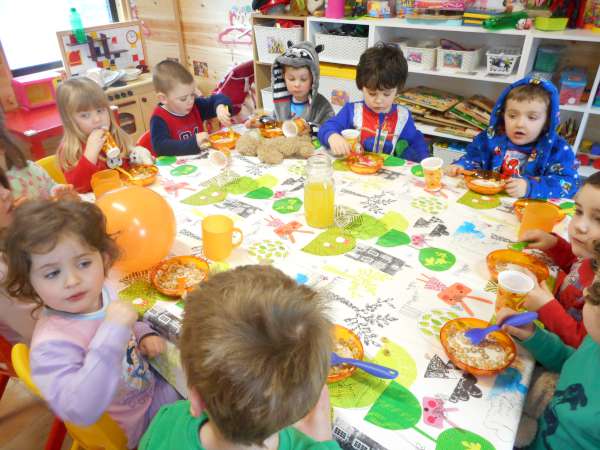 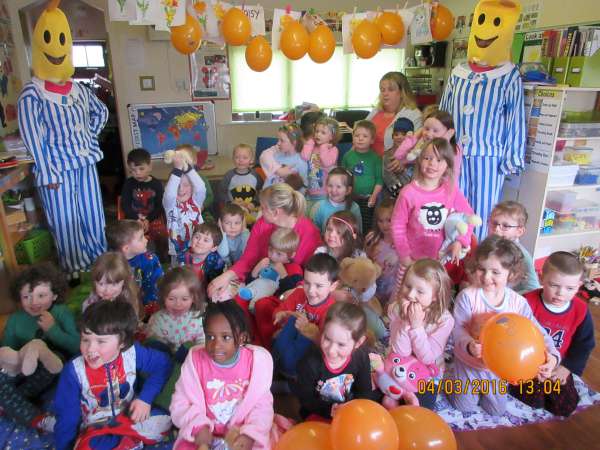 Maura Foley  would like to thank all the children of Rathcoole Playschool,their parents and sponsors for raising €500 for a very deserving cause “Autism Ireland” at this recent wonderfully colourful National Pyjama Day event. (S.R.)

“Derrinagree National School Parent Association would like to offer our sincere thanks to all who attended our proclamation day yesterday. A special thank you to Connie Houlihan & Conor Murphy from Cullen Pipe Band who helped us mark the occasion. Thanks also to the teachers and the pupils for the beautiful 1916 displays and very entertaining show to mark the event. Christina O’Connell & Sadhbh Murphy were the oldest and youngest to attend the celebration.”  We thank Irene for this report.  (S.R.) 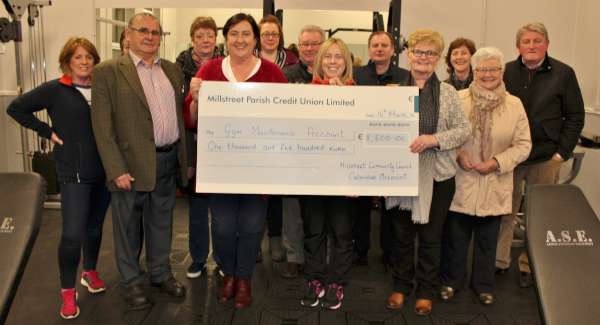 On behalf of Millstreet Community Council, I would like to thank all those involved in the production of the Millstreet Calendar 2016. We appreciate the photos that were supplied by all the local photographers that made the final cut for this year’s print. I would like to thank Justin for his design work and his prints that made the calendar so amazing and memorable. Great credit is due to members of the Community Council for distributing the calendars to sellers and also to the members of the community/shops/businesses who displayed and sold the issues. Without this support, this venture would not be sustainable. A special work of thanks goes to Katelyn, Lydia and Christian Murphy who help every year with selling the calendars at the Christmas market. There were more than 600 calendars sold in total and this year’s proceeds go towards the upkeep and maintenance of our newly furbished Gym. To conclude, I would like to acknowledge the people who purchase the calendar every year, both at home and abroad and I thank you all sincerely for supporting this fund raising venture. I hope that you enjoy the production. – from Marie Twomey

We visited four Millstreet Schools – Cloghoula N.S., Millstreet Community School, Presentation N.S. and Millstreet B.N.S. – on Tuesday, 15th March 2016 – Proclamation Day – to witness the reading of the Proclamation and the Raising of the Irish Flag combined with a number of other superbly relevant activities.  Click on the images to enlarge.  (S.R.) 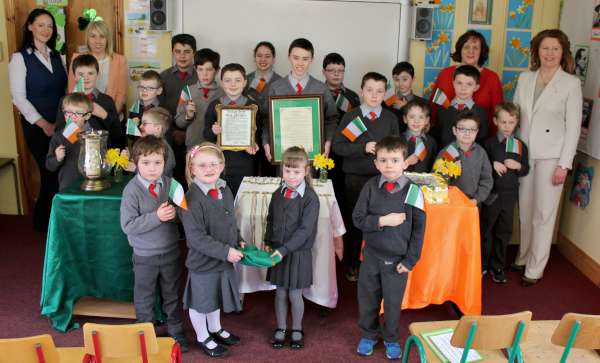 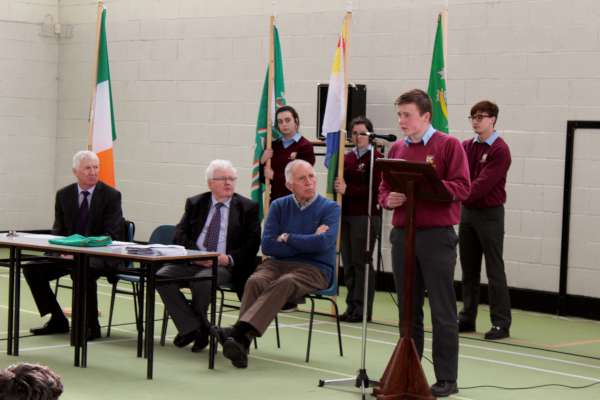 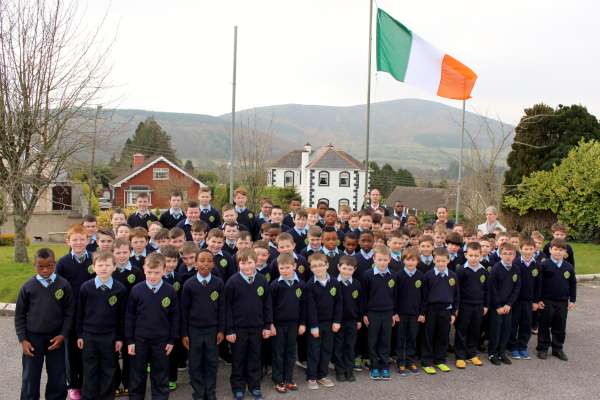 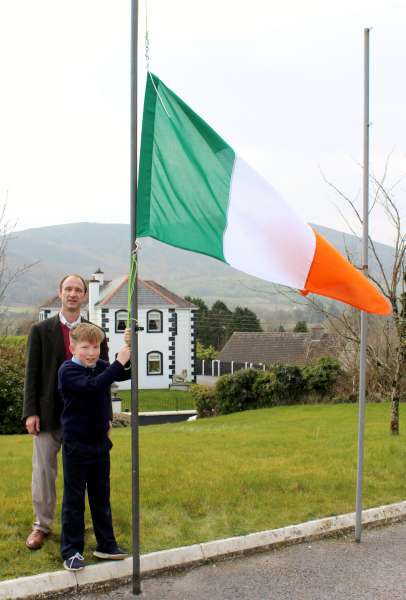 — Other Schools Raising the Irish Tricolour —