Brian (Bernard) Meade was born 19th May 1934 in Millstreet, County Cork, Ireland. The eldest of two sons and three daughters to Patrick Meade and Helena O’Sullivan, he grew up in Cork and Sligo before moving to the U.S. He served in the USAF before joining Pan Am in New York, where he spent the majority of his working life. During this time, he married with Miriam (nee Hyland) and had two sons, Brian (deceased) and Richard.

Later, he moved to Pennsylvania and worked with Kraft/Altria for a number of years. He retired to Kingston, where he enjoyed listening to old music and learning new technologies to keep in touch with his many friends and relations back home in Ireland and throughout the U.S.

Brian passed away peacefully at his residence Dec. 28, 2015.

A Mass of Christian Burial will be held Monday at 1:30 p.m. in the Church of St. Ignatius Loyola, 339 N. Maple Ave., Kingston. Interment will be Tuesday at 11:30 a.m. in Indiantown Gap National Cemetery, Annville. 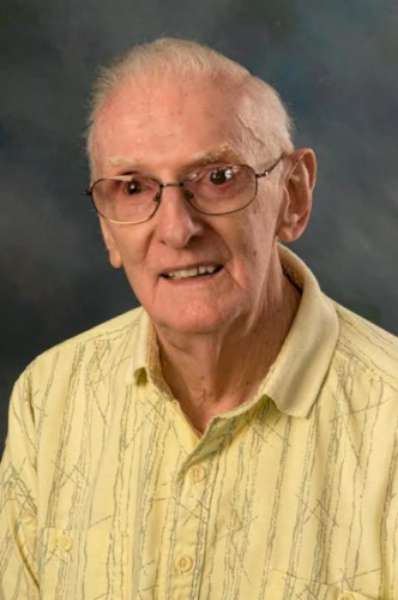 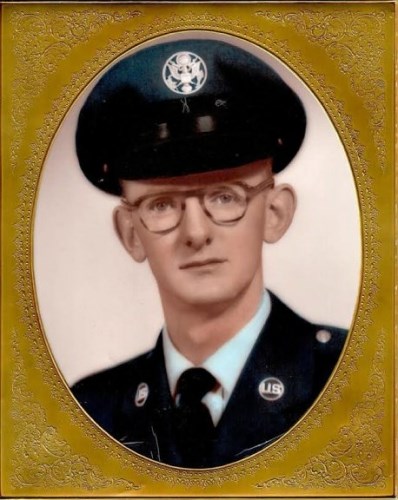