… this leads in nicely to say something about Bishop Tim Carroll as we mark the golden jubilee anniversary of his priesthood.Bishop Tim, a native of Millstreet, was ordained an SMA Priest on 20th December 1965 along with 16 classmates. One was them was also to become a bishop – the late Bishop John Moore of Bauchi Diocese, Nigeria.

Br Tom Fitzgerald & Bp Tim CarrollIn October 1966, he set sail for West Africa and was appointed to the Ibadan Region of Nigeria. After his Tyro at Challenge, Ibadan under the guidance of the late Fr Bart McCarthy, Tim was appointed to the then Prefecture of Ilorin. Ilorin was raised to a Diocese in 1969 with Bishop Willie Mahony as its first bishop. Bishop Tim is pictured with the oldest member of the Irish Province, Brother Tom Fitzgerald, who spent many years on mission in western Nigeria.

Tim was posted to Oro parish and then later to Lafiagi under Bacita Parish where he was involved in teaching and parish ministry.In both places Tim immersed himself into the learning of the local language and was able to speak Yoruba and Nupewith ease. From 1979 to 1996, Tim was posted at Agwara Parish in North Borgu – still under Ilorin Diocese. And it was in this area that Tim’s passion about learning, speaking and preserving the native languages came to the fore. Tim is a gifted Linguist. Not only did he learn Hausa – the predominant language among Northern Nigeria but Tim set himself at learning the language of the dominant tribe in the area – the Kamberis – or correctly known as the Cishinginis. Tim learnt to speak Kamberi and then when on to translate the gospels and other religious texts into Kamberi and also produced basic literacy books in that language. And Tim didn’t stop there – he also did similar translation works in the Lelna Language (Dakakari) and the Dukawa language.

In December 1995, Holy Mother Church, in her wisdom decided that this area of North Borgu and across the river towards Yauri, Kontagora and Zuru should be carved out and become a new jurisdiction. Tim was chosen as its first Prefect Apostolic. This was a huge upheaval for Tim –and I am sure the words of Mary echoed in his heart – “let what you have said be done” and again “not my will but yours”. Tim now had to leave Agwara Parish and take up residence in Kontagora which became the headquarters of this new jurisdiction. But it was also an exciting time and there was lots of energy and enthusiasm -it was like a new beginning as new structures needed to be put in place for the future for what one day will become a diocese. Up to now, this area was on the margins of three existing dioceses – of Ilorin, Sokoto and Minna. Now it would get the attention it deserved.It’s interesting to note, that staring off, Tim had just 9 priests to help him cover this new but huge area which was just over half the size of Ireland – 4 SMA’s, 3 Kiltegans and 2 Diocesan Priests who joined us from Minna Diocese. Kontagora Prefecture consisted of just 7 parishes.

So, with the support of the SMA’s, Kiltegans and the two diocesan priests, Tim’s vision of a self-sufficientand a self-reliant church was put into action. New parishes were opened, new schools, new convents, catechist training centre, primary evangelisation at the coalface, new outstations, students for the seminary and new local priests. Development and progress was evident. By 2002, Rome raised the Prefecture to the status of a Vicariate and Tim was chosen as Bishop – the Vicar Apostolic.

In 1996, as the Prefecture of Kontagora was being set up, Tim had asked me to be his secretary and chancellor of the Prefecture. I accepted and for the next ten years, I worked alongside Tim in laying the foundations and building up this new jurisdiction – a time and a work I enjoyed and I thank Tim for that opportunity.

In I990, I had the privilege of being present at the occasion of Tim’s Silver Jubilee celebration in Agwara Parish. It’s very interesting that a young seminarian present at that celebration is now Tim’s successor as Bishop of Kontagora in the person of Bishop Bulus Yohanna. Today there are 17 parishes, 26 priests;only two are Irish SMA’s and a host of religious sisters, catechists, schools, health clinics and hundreds of outstations. The gospel seed has surely grown and produced – all within a space of under 20 years.

Tim continued in the role as Bishop of Kontagora till 2010 when ill health forced him to step down. Back in Cork – and not ready to retire, Tim generously accepted the appointment of being Provincial Secretary – a position he held till the end of last year.Tim has a great knowledge of the scriptures and this is evident in his homilies which are always down to earth and “grounded” and I know we look forward to his homilies here in the oratory. Tim is also a great lover of poetry and astronomy. On left we have Bishop Tim and a classmate, Fr Denis O’Sullivan SMA.

– A Jubilee always calls for a celebration – which we’re doing today. – A Jubilee calls us to look back over what has been – all that has happened.

Tim, as you reflect and ponder over the past, may you now look to the future with renewed vision. We wish you every blessing in your retirement as we thank God with you for the past 50 years of sowing the seed and labouring in the Lord’s vineyard.

‘North Stars’ children’s choir from Cullen along with Sarah Dennehy, from Millstreet, have recorded a seven track CD for women and children who are homeless. The CD is for sale locally for only €5 in the following shops; Colemans Millstreet, Flynns Cullen, Guerin’s shop Ballydaly and SuperValu Boherbue. All proceeds from the sale of this CD will go to EDEL HOUSE, Cork. Please support this very genuine cause. 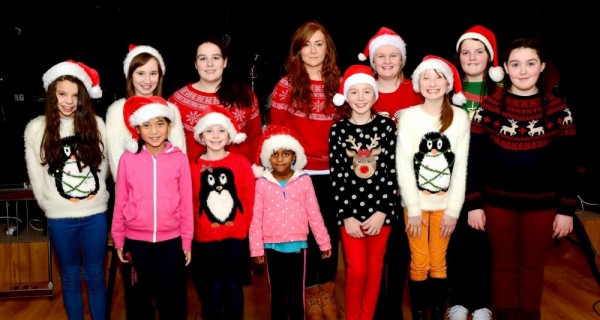 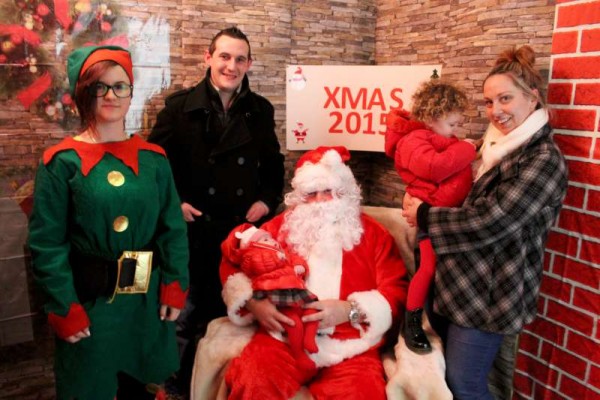 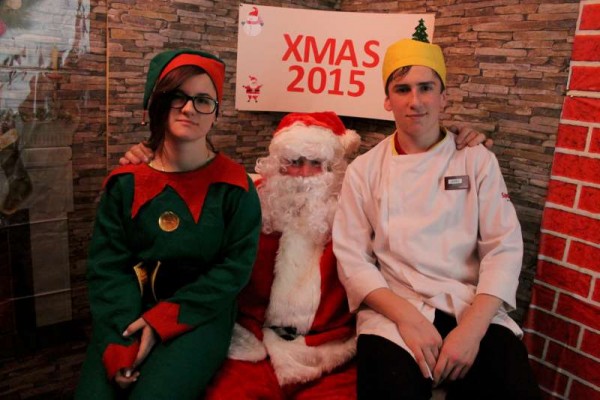 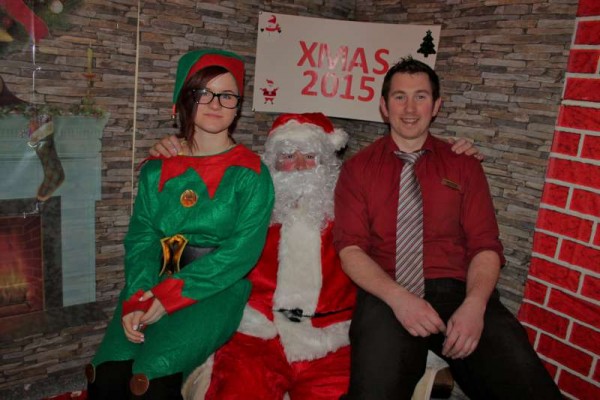 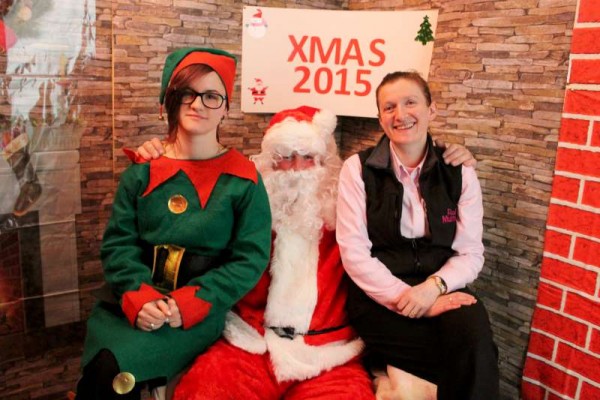 During his visit Santa got to meet with lots of enthusiastic families. END_OF_DOCUMENT_TOKEN_TO_BE_REPLACED