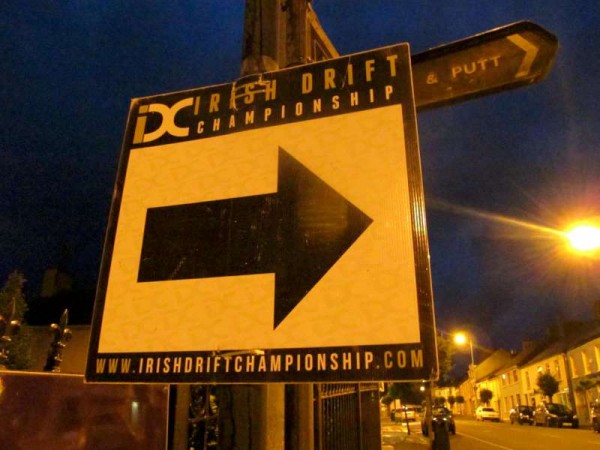 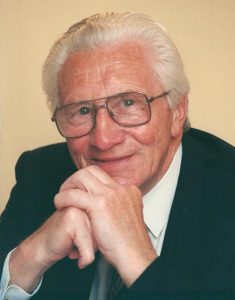 Dr Leo Leader passed away peacefully at his home on May 25, 2014, in his 96th year surrounded by his loving wife and family.

Dr Leo Leader was born on October 5, 1918, in Boherbue in his grandfather’s home just weeks before the end of World War One. The Playboy of the Western World was on stage at the Abbey and The Kaiser: Beast of Berlin was on in the Rotunda.

The son of a farmer, he grew up and went to school in Cullen, Co Cork, during interesting political times. He had a happy childhood despite growing up during the war of independence and the ensuing civil war.

The local doctor was Dr Pat O’Callaghan. He was a double Olympic hammer — throwing gold medallist and an RCSI graduate. It was for this reason that Leo chose Surgeons to study medicine.

After graduating in 1942 he interned in Jervis Street Hospital. With him were his great friends Dr Jack Ryan, later a GP in Limerick City, Dr Paddy Matthews, later an opthalmologist, and Dr Ned Farrelly, who became a general practitioner in Ballinamore, Co Leitrim.

Having obtained his diploma in obstetrics in the Rotunda Hospital, he took up a locum position in Lymm in Cheshire, as the local general practitioner, Colonel Sissons, was called up to serve in Worl War II.

It was here in Lymm that he learned to play golf on the banks of the Manchester Ship Canal.

After the war, he returned home and commenced private general practice in Millstreet, Co Cork. While on holidays the dispensary post he wanted became vacant. A young lady doctor, Irene O’Callaghan, got the job. He turned his disappointment to good fortune when they married at her family home in Longueville House, Mallow, on February 22, 1949.

A surgery consultation cost a private patient 10 shillings (40 cents). A home visit was £1.00 (80 cents). General practice at that time was arduous, with an on-call commitment of 24 hours per day for 365 days a year.

He once told me that when he started working in family practice he had only five effective medicines: phenobarbitone, sulphonamides, adrenaline, morphine and codeine. Now we probably have more than 2,000.

Delivering babies at home was a demanding, frequent and sometimes a frightening event. The anaesthetics, chloroform and ether, were given by his wife, Irene, while he did a forceps delivery or carried out a dilation and curettage (D&C).

Urine samples had to be heated in test tubes over spirit lamps after the addition of Fehling’s solution.

As well as treating the seven ages of man, he was a part-time farmer and had a great interest in his dairy herd.

In his youth Leo was a great athlete, excelling at the high jump and boxing. He was an All-Ireland high jump prize winner on two occasions. He also won a football County Championship medal.

With retirement came time to play golf again. He was a member of Killarney Golf Club and he spent many happy days improving his handicap. Retirement also allowed him to indulge his interests in history, philosophy and poetry. He wrote The History of the World in verse and published a collection of poetry to celebrate the millennium.

Leo is survived by his wife Irene, who was also his partner in general practice, and by his six children. Helen, Ann and Billy became psychiatrists. Irene did banking. Mary is Professor of Pathology at the RCSI. Len followed in his father’s footsteps and continues on the general practice in Boherbue

Deeply mourned and sadly missed by her loving family, the Sisters of the congregation of the Poor Servants of the Mother of God, relatives and friends.

May she rest in peace.   Ar dheis Dé go raibh a hanam dílis.