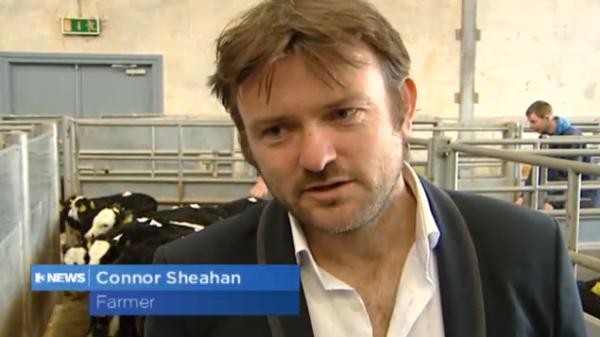 Balinatona farmer Conor Sheahan appeared on the TV3 news yesterday revealing his shock at how a free health check at a mart revealed he was obese and at risk of a heart attack. He heeded the advice, changed his diet and lost a stone in a few months.

The piece is on the back of a survey reporting that farmers are seven times more likely than normal to die from heart disease – see this article on the Irish Independent.

Conor has uploaded the video of the interview