Tonight “Radio Treasures” on www.corkmusicstation.com is back again where our features include JD Kelleher’s Current Top 30 Hit “Love will tear us apart” (10.00pm slot) and we review this week’s “Ireland’s Own” which includes a splendid feature on “Pat Max and the Specialists” – a much loved and renowned local Showband (10.15pm slot).   And there will definitely have to be a few heart themed songs and music where I hope to express sincere appreciation to the amazing number of people who have been in contact with such supportive messages, thoughts and prayers over the past fortnight during the medical procedure I was experiencing. 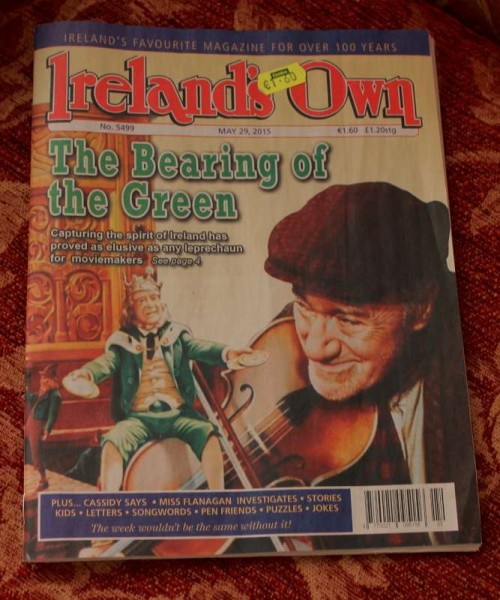 Pat Max and the Specialists

The specialists got together in Rathmore, County Kerry when brothers Pat and Jim McAuliffe who had been performing together at local variety concerts were approached by some local musicians with the idea of forming a showband. Diarmuid Moynihanm a local schoolteacher, took them under his wing and took them to the Cork School of Music, where one of their tutors was Tommy Rooney who had been a member of Michael O’Callaghan’s Band and the Donie Collins Showband.

The band hold the audience record for their local community centre and also drew huge crowds when they played in Scartaglen every Christmas night. Other popular venues for the Specialists were the Star Ballroom, Millstreet, Killarney Town Hall, The Astor Ballroom, Castleisland, Fermoy, Scarriff and Glen beigh where the band made its debut.

The released two singles on the Target label, “Too Much” with an original song, “Girl From New Orleans” on the B-side and “Give My Love To Nell” backed by “All You’ll Ever Get From Me”. “Too Much” was featured on the Irish Showbands Go Pop CD Album (2003) 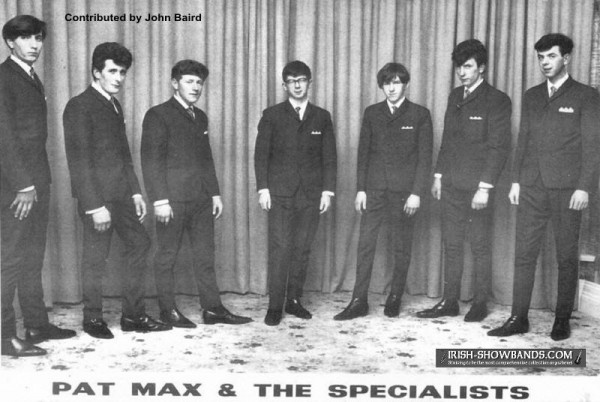 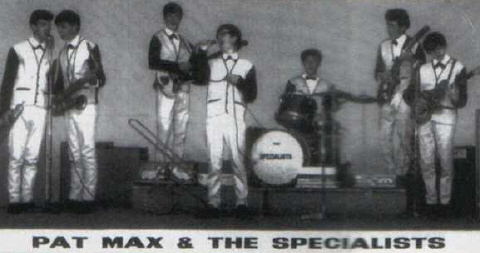 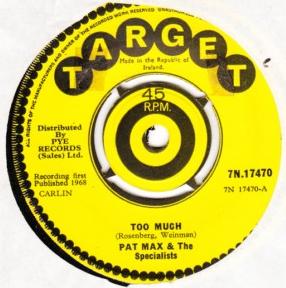