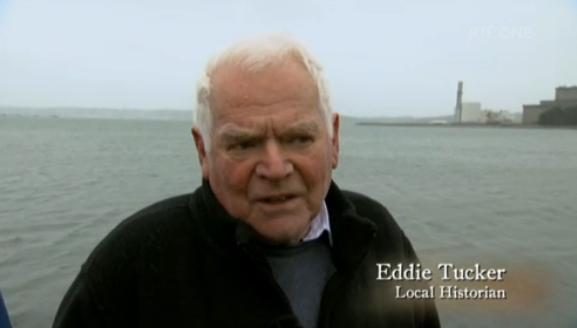 Eddie Tucker of Rathduane who now lives in Whitegate appeared in the recent excellent RTÉ Documentary “Gallipoli – Ireland’s Forgotten Heroes“, which commemorated the 3,000 Irish soldiers who were killed at the Battle of Gallipoli during the First World War. Specifically he was talking about local man William Cosgrove – who became known as the the Giant of Gallipoli.

See the documentary on the RTÉ Player. Eddie appears from 11:46 in the clip.