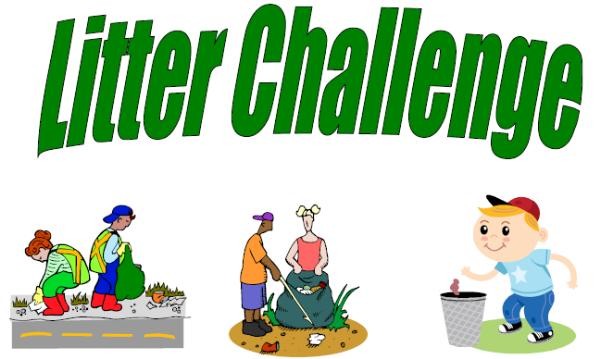 Millstreet Tidy Town Association would like to invite one & all to the first of our weekly Litter Pick Up’s, on next Thursday evening 23rd April @ 7pm. Meeting Point is The Square.

Millstreet Town first audit for The Anti Litter Competition is to begin on 27th April. The adjudicators are judging the entire town with particular focus on Murphy’s Terrace from 27th April to 6th May.

Pickers, bags and gloves will be provided. It won’t take long if we all play a small part.

END_OF_DOCUMENT_TOKEN_TO_BE_REPLACED

There was a load of talent last Sunday at the Millstreet Féile Cheoil in the Community School, in what was a very enjoyable day. Well don to all that took part in this day of traditional music and dance. Photos thanks to Michelle, and there’s many more photos below, and more still on the Millstreet Comhaltas Branch page

Did you know that a first cousin of Australian war-time Prime Minister is buried in Drishane Cemetery? Their fathers John and Denis, and another brother Michael emigrated together on the Earl Dalhousie in 1874, but Denis returned with his son John in 1882 after his wife died.

“John Curtin’s (the Australian Prime Minister 1941-1945) early ancestry is Irish. His father, also a John Curtin, was born in 1853 at, Kilpadder, near Dromohane, Mallow, in the Parish of Kilshanig, Co Cork. He emigrated to South Australia in January 1874 on board the “Earl Dalhousie” with his brothers Michael and Denis. He served in the Artillery Corps and transferred to the Victorian Police in 1878. He retired from the Force in 1890.
John’s brother Denis was born in 1843. He married Bridget Conway in Adelaide, South Australia in 1876 and together they moved to Melbourne, Victoria. Their son John Michael Curtin was born in 1879. Sadly Bridget died, and in 1882 Denis and his young son went back to Ireland. Denis is buried in the END_OF_DOCUMENT_TOKEN_TO_BE_REPLACED