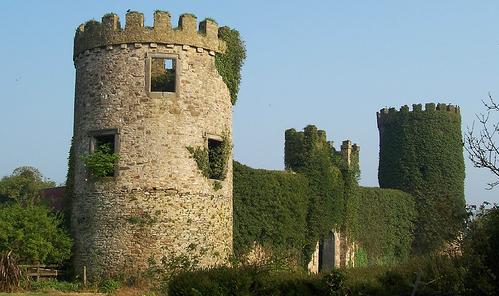 Anyone have a castle named after them? Clan O'Keefe castle, Dromagh Ireland. pic.twitter.com/cHJscCaJCK

8 thoughts on “On this day 1921: Dromagh Castle was burned down”