“Tommy O’Connor Did Dream” is by Francis Duggan
http://francisrhymer.blogspot.ie/2015/03/tommy-o-connor-did-dream.html

We have some great memories of hurling with Tommy and travelling to games in the back of the his van. 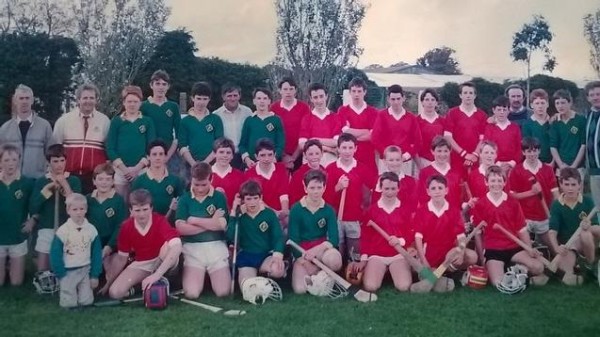 The first Alan O’Connor commemoration game held in 1989. The names of those in this photo are in a this other article … but there are a few missing

1 thought on “Tommy O’Connor Did Dream”