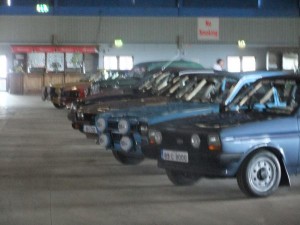 Members and anyone interested in Vintage or Classic Cars and Tractors are welcome to attend and join our Club. 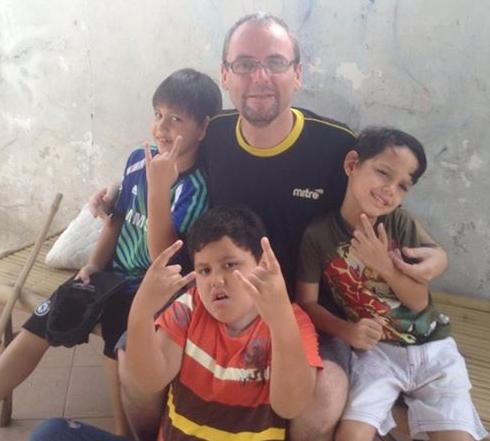