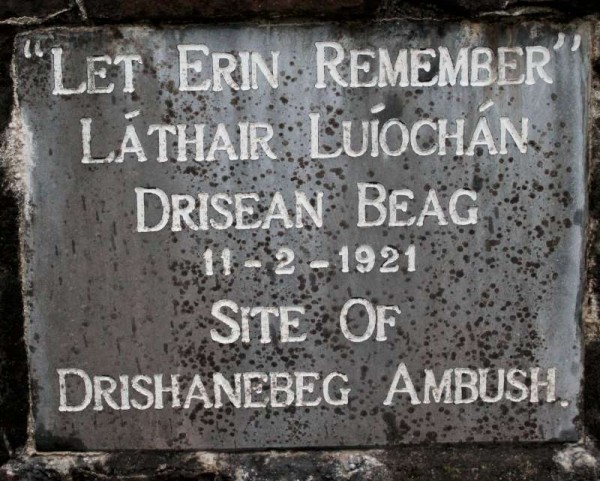 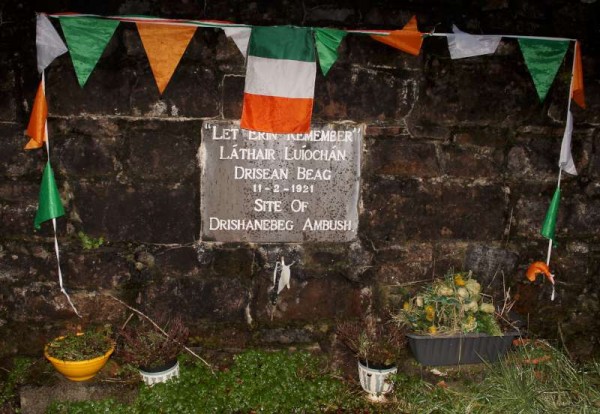 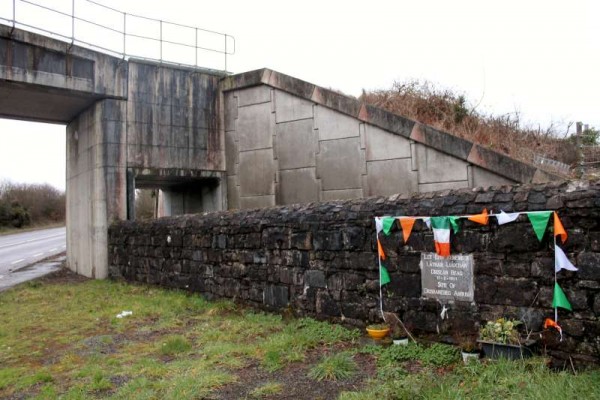 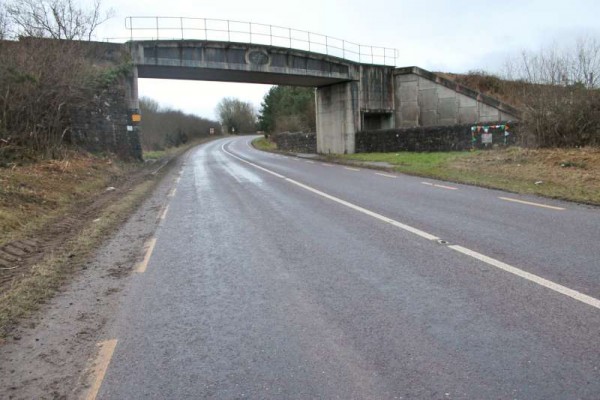 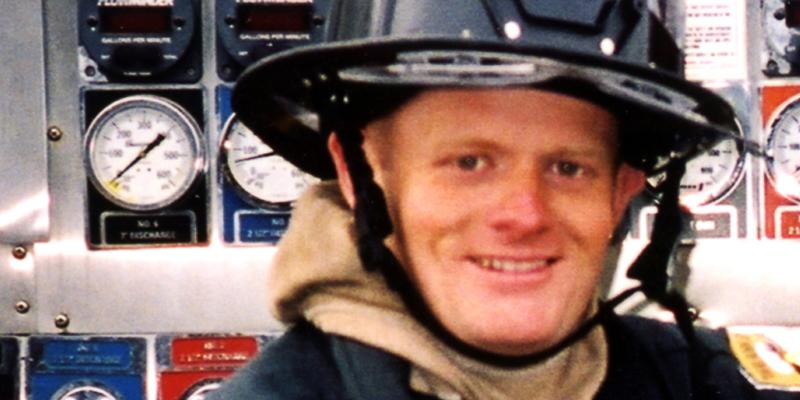 END_OF_DOCUMENT_TOKEN_TO_BE_REPLACED

For the first time ever, the Green Glens has been listed on the Irish Drift Championship Season Schedule 🙂

Round 2 – Green Glens Arena (Indoor), Millstreet – June 6/7
For the first time in Irish drift history, the IDC will compete indoors at the 2,500-seater Green Glens Arena in Millstreet, Cork. This historic venue, coupled with the insanity of the IDC will certainly be the highlight of the season. Expect a concert-like setup where the weather, for once, will not be a factor.

See more info on the Irish Drift Championship FB page or on IrishDriftChampionship.com

Sunday 15th at 3pm in Grenagh

Friday 20th at 8pm in Millstreet

END_OF_DOCUMENT_TOKEN_TO_BE_REPLACED

St. Valentine’s Day – 14th February 2015 – was a true Spring day in Millstreet where we note the popularity of the new “Outdoor Gym” in the Town Park,  shop windows decorated to reflect the special day, a colourful Circus visiting the GAA Community Hall and a very impressive €492.00 raised at a Cake Sale for MCS Lourdes Fund.   Click on the images to enlarge.   (S.R.) 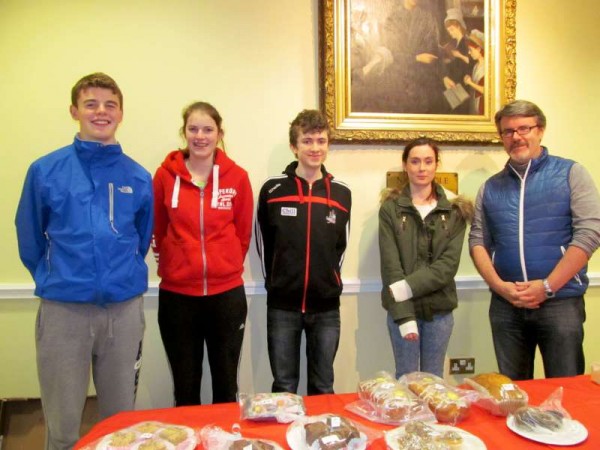 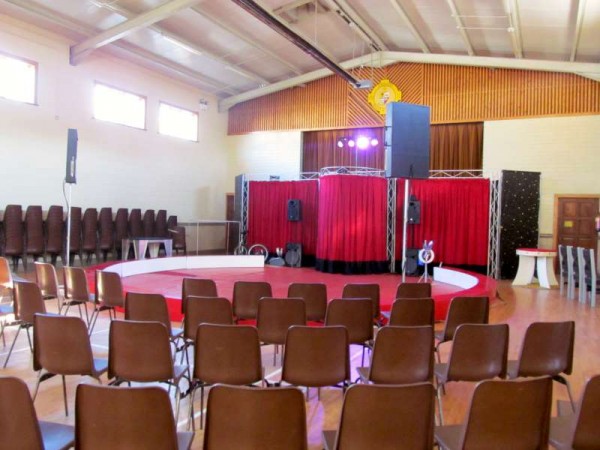 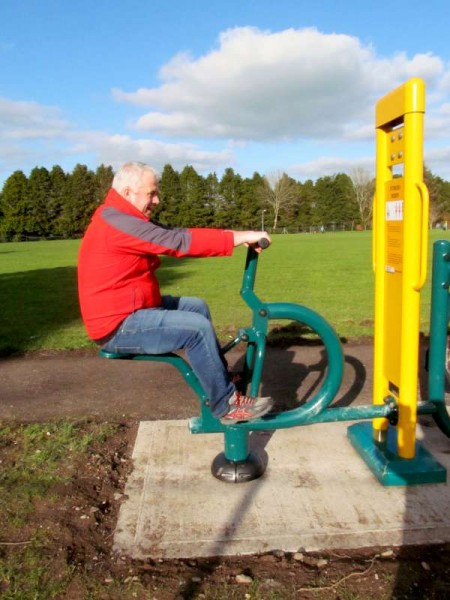 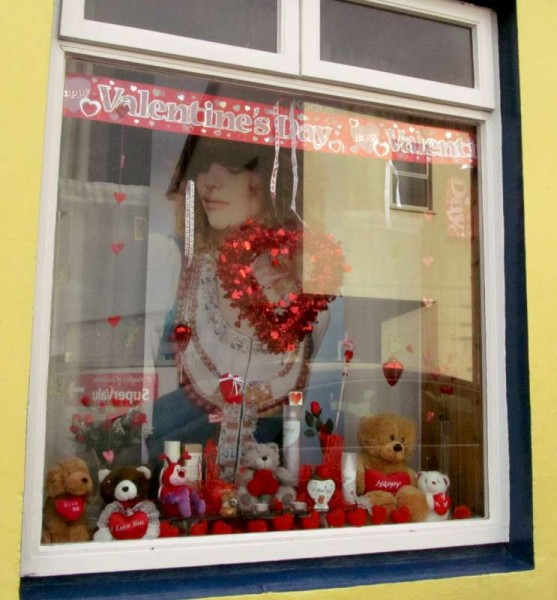