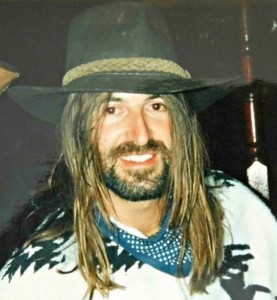 To his friends, he was “cool John”.