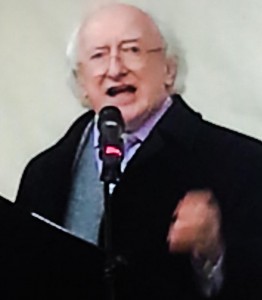 The picture dipicts his passion in what he believes in.

With thanks to Jane Thomas for this photo and comment above.

Also in the media: 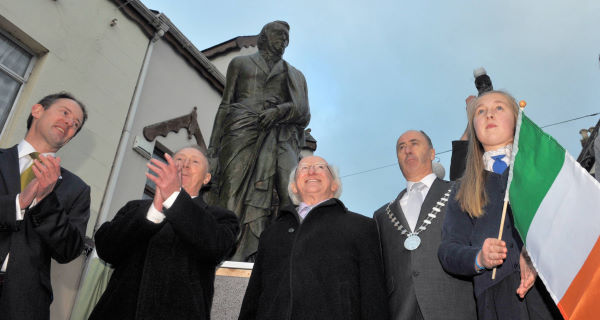