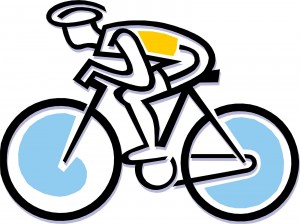 We are open for new membership for 2015 for new and existing members.

A six week beginners program for adults will start the beginning of February.

More details will be available on our website sliabhluachracyclingclub.com and our Facebook page early in the new year.

If you are a fan of Eurovision then this will be very sad news. Anita Notaro was the tour de force responsible for directing the Eurovision Song Contest in 1993 from Millstreet in Ireland.

The 1993 contest was brought from the small village of Millstreet in County Cork and was a directing challenge for Anita Notaro but she confounded all the critics and made it one of the most memorable Eurovision’s in the contest’s history. 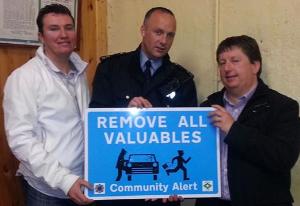 Place orders in advance to guarantee your requirements.