Lovely November sunshine on Sunday in Brosna saw the end of the wonderful journey our footballers have taken us on this year. A poor enough league campaign, had us wondering if we had a chance at Duhallow this year, and those first tentative steps against Cullen in April/May it was hard to see how the team would improve through the year, but they did, the expectation grew, and suddenly we were Duhallow Champions, then amid amazing scenes we were County Champions, and we had our sights on a Munster title … if only we could get past these Kerry lads. But it wasn’t to be as we were pushed aside by a strong, well organised Brosna team. We’ve all been on a high for the last few months. It’s been fantastic to follow the team. Thanks to all the players, team management, and everyone else that helped along the road, for an experience that some of us never thought we’d witness, and that the town hasn’t seen in fifty one years.

Munster Junior Semi Final Report Brosna v Millstreet – Brosna continue to make their own history with a thoroughly deserved victory over a strong Millstreet outfit in the Munster Junior Club semi – final at a picturesque Páirc na Feile. After a shaky opening period, where Millstreet made the stronger opening with 3 quick … – from the North Kerry Football Board

As I start to drive to brosna this morning, i stop at Fealesbridge i look at the beauiful magastic River feale as it makes its way through the parish of brosna .and i say to myself the sun is out the boys in tangerie will win. i jump in to my car and before i know it i reach the famous hilltop village is awash with bunttin and flags blowing gently in the cool frosty air from every house and i c beauiful posters and signs of best wishes to the team and managment from the local public houses and local ceolthas . as i drive to the top of village i duly arrive at pairc na feile and i see … – an interesting perspective from a Duagh man at the match.

Gallant footballers go down with pride and reputation intact – Millstreet’s epic voyage in the Munster Junior A Football Championship came to an end at the penultimate stage following a five point defeat to hosts Brosna last Sunday. Close on 2,500 patrons convened at a picturesque setting, with plaudits to the Brosna club on their superb arrangements. On the field, Millstreet’s hopes had been dealt a series of blows on the unavailability and injuries to key players. Still, Millstreet gave it their best shot, and got off to a dream start be… (the Corkman)

Still positives despite defeat for O’Leary – It’s never easy having to face the press after a defeat, especially not a defeat in the Munster semi-final. A semi-final, they say, is the worst time of all to lose a game. So close to the final, so much work having gone into getting to this point and for Millstreet and their manager William O’Leary it was no different. They came to the Kingdom and Brosna last Sunday morning … (the Corkman)

Millstreet don’t get the breaks – Though they may not realise it now, this was a special day in the history of Millstreet GAA. Defeat will soul the memory in the short term, but as time goes by the men in green and gold will be rightly proud of the part they played in a day that will linger long in the memory for all who had the pleasure of being there. The air was crisp, the sky blue, the pitch in immaculate condition … (the Corkman)

“It was the biggest day in the history of Brosna GAA” – As months go, you couldn’t get much better than the one Jimmy Keane has just had. In the space of three weekends he’s led his men to three famous victories. The semi-final victory over Glenbeigh / Glencar, the county final victory over Dromid Pearses and this Munster semi-final victory over Millstreet. Even though no silverware attached itself to this victory, it’s easy to imagine that this was the sweetest of the lot for the Brosna manager. The buzz, the crowd, the colour, the noise and the victory itself. Yes indeed, this will live long in … (the Corkman)

A few thoughts on the game:

From a brilliant season, @MillstreetGaa can hold their heads up at end of memorable & dramatic campaign.

Never been prouder to be a MIllstreet man!! What a year with a massive bunch of lads!! @MillstreetGaa

@OfficialCorkGAA @millstreet_town @DuhallowGAA To everybody that joined us on our journey this year, THANK YOU, your support was immense.

Gutted for the millstreet boys today. Its bn a roller coaster of a journey with more highs than lows. Thanks @MillstreetGaa

Photos from the Munster GAA by Tom O’Donoghue (26 photos) 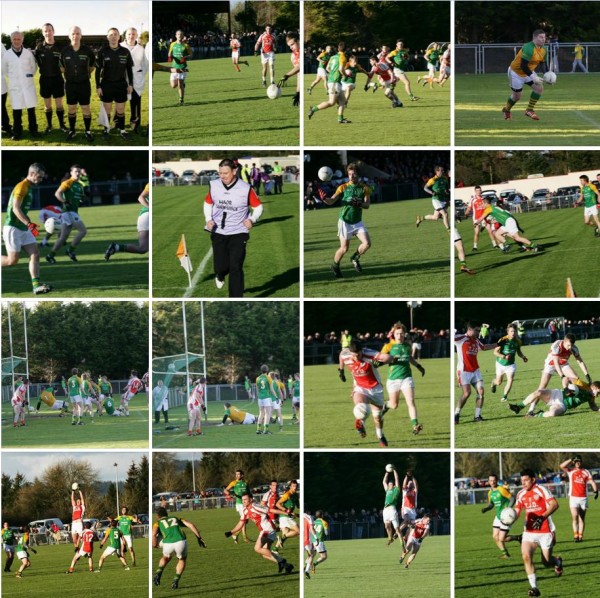 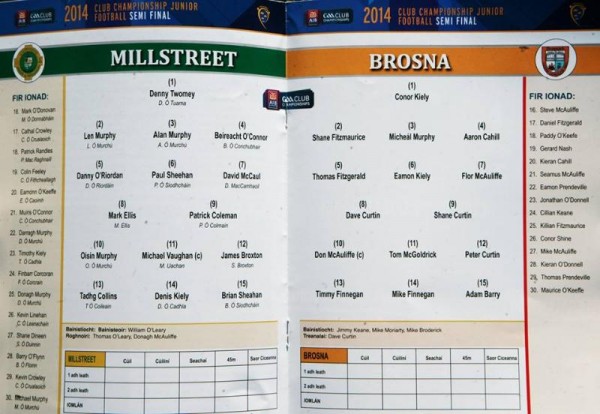 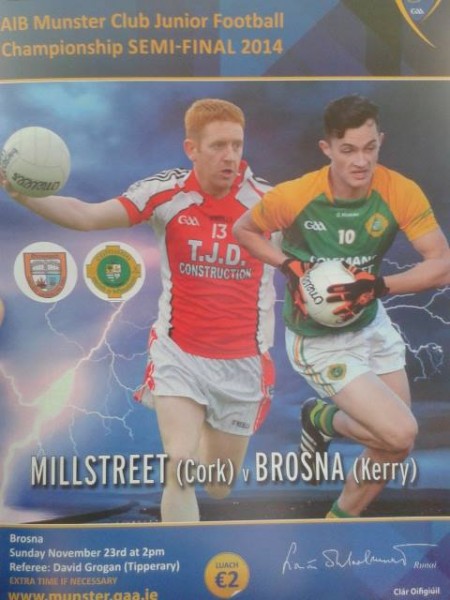 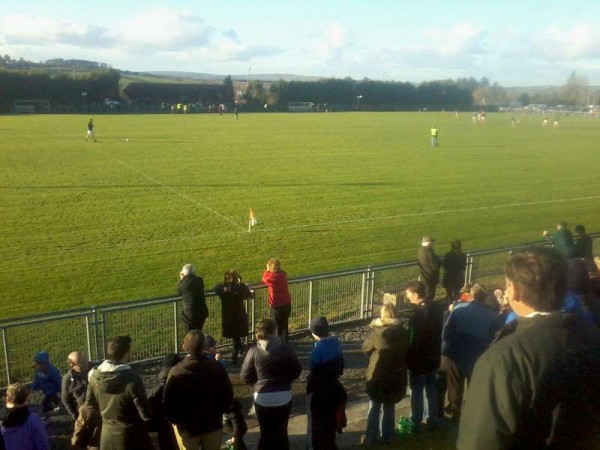 3 thoughts on “The End of our Journey”