Great results at such a high level.

Our club will also be represented at the  Munster Uneven ages in Newmarket-on-Fergus, Co Clare on 9th November next and we wish them all continued success in representing the club for the remainder of the season.

The club is starting a training session on Wednesday nights 7-8pm in Millstreet Town Park for anybody over 18 who wishes to take up running.  We are especially looking for people who are just starting out and want to get fit for the winter months.  All welcome.

We would like to extend our congratulations to the Millstreet footballers, their trainers and all those involved who won the County Championship on Saturday night.  It was a fantastic achievement and we wish them continued success at Munster level. 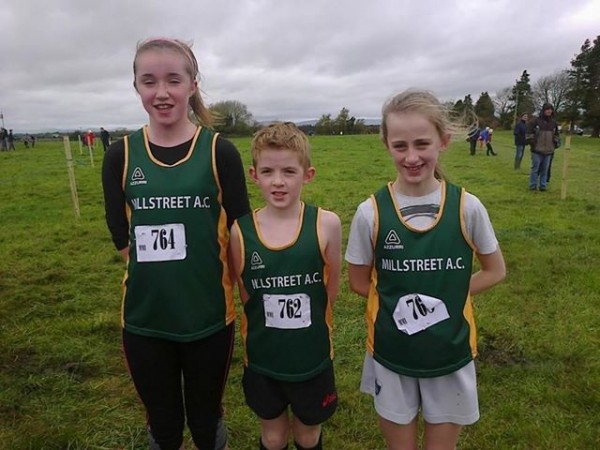