Qualified and experienced lady available to care and mind child / children in her home.

Reposing on today, Thursday, between 4pm and 8pm at the home of her brother Dan, Lackabawn. Reception into St Patrick’s Church, Millstreet on tomorrow, Friday, for 11.30am Requiem Mass, followed by private cremation. Donations, in lieu of flowers to Marymount Hospice.

Results for Day 2, schedule,  and MillstreetHorseShow.ie 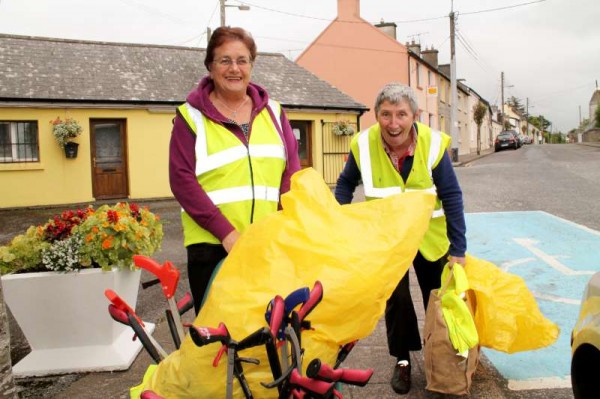 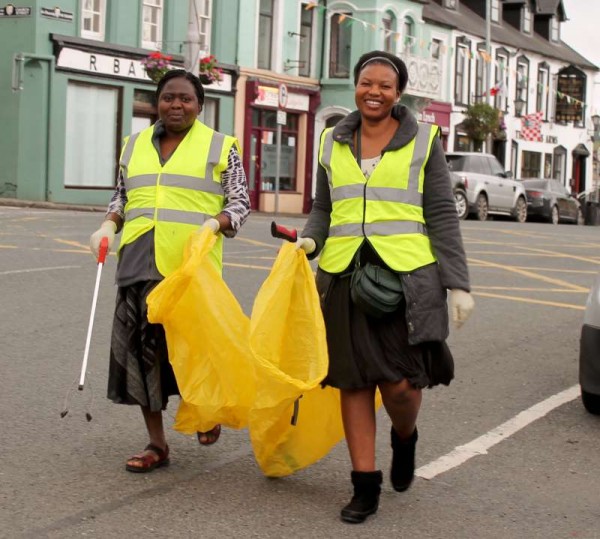 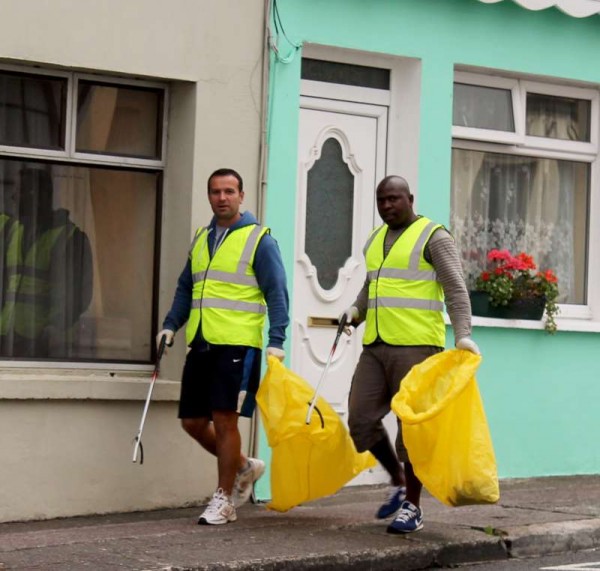