The sponsored walk is to raise funds for our club and the Mercy Hospital.

There will be a choice of two routes (Weather Permitting)

All children must be accompanied by an adult for the walk. Light refreshments will be served afterwards in the GAA hall. Your support is greatly appreciated !

Vote for people not the political party– politicians are feeling the unmerciful wrath while they try their best to campaign for not just one election, but two | Joanne O’Riordan in the Irish Examiner (5th May)

Penne Pasta Primavera (or How to use up leftover veg!) – part of the Food Dudes healthy eating programme in our primary schools | St.Brendan’s Blog (3rd May)

Welcome Day for all prospective students at St.Brendan’s NS Rathcoole May is on 30th | St.Brendan’s Blog (2nd May)

Ireland’s Highest Pub – “The Top of Coom” has reopened after being burned to the ground in May 2012. Lady of the house Eileen Creedon hails from Mushera | The Kerryman  (2nd May) [also Irish Examiner , Examiner (March 5th), West Cork Times]

An anonymous donation of €16,000 in old money (£ punts) was found behind statue in St.Patrick’s, and been added to the Church Restoration Fund | Irish Catholic (2nd May) [also Journal.ie ]

Dramatic Funnel Cloud spotted near Millstreet – A rare cloud funnel formation was spotted in Cork on Sunday evening – | Journal.ie (30th April) [also see all the photos / video we have on the event]

Monument in memory of Brian Boru’s Brother – ONE of the significant families in Irish history were remembered by Kilcorney Heritage Group in a commemorative event that recalled the death of Brian Boru’s elder brother, King Mahon, the then leader of the Dál Cais | The Corkman (29th April)

Remembering those who lost lives for independence – Millstreet marked the 1916 Easter Rising and those involved in the War of Independence at an impressive ceremony in the Town Square on Easter Sunday. | The Corkman (29th April)

END_OF_DOCUMENT_TOKEN_TO_BE_REPLACED 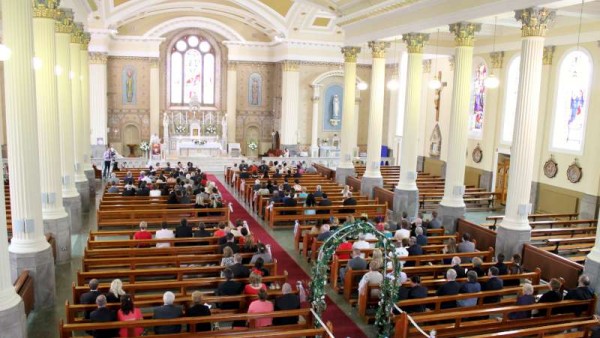 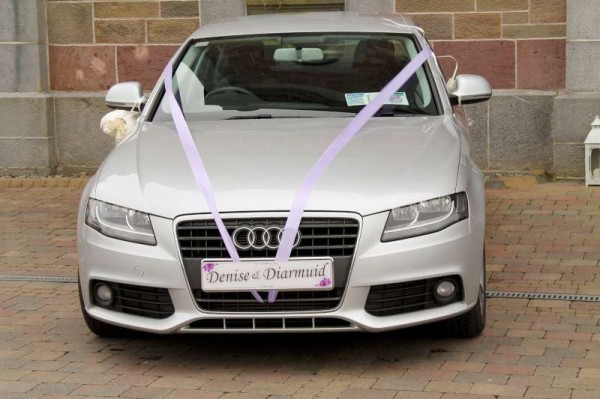 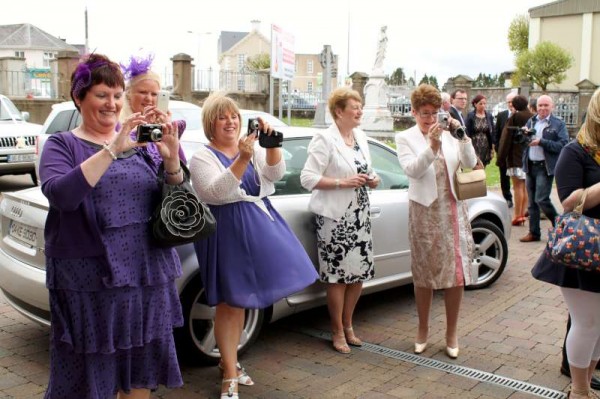 Every happiness to Denise and Diarmuid for the future.  Here we share three more pictures from the END_OF_DOCUMENT_TOKEN_TO_BE_REPLACED 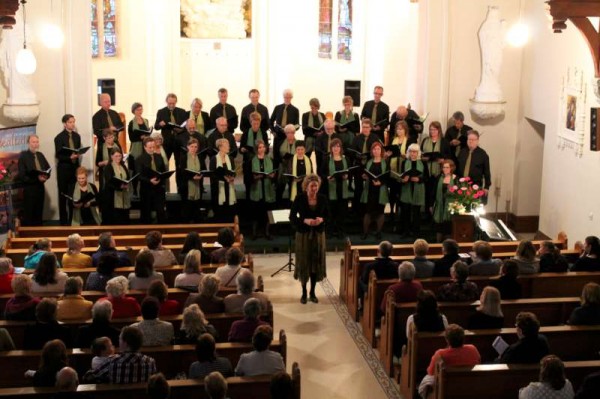 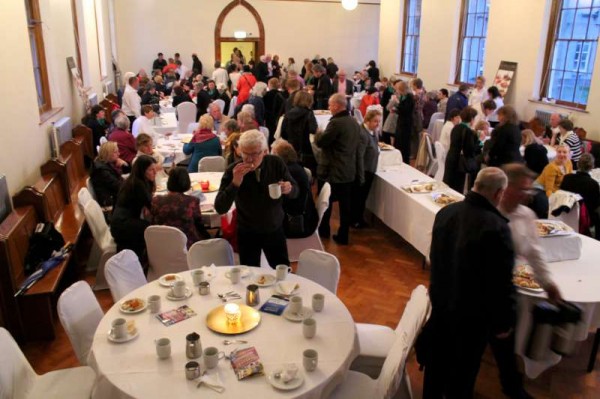 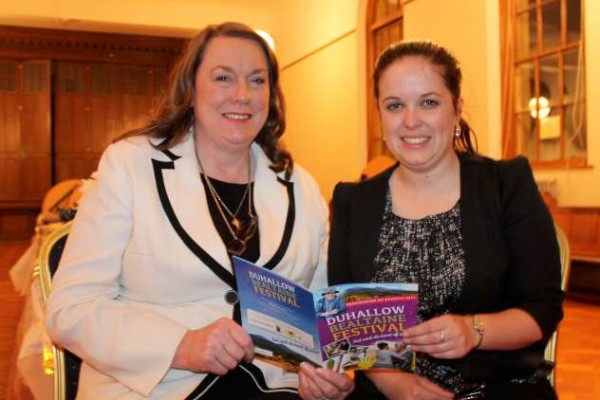 This has been one of the many splendid activities during the IRD Duhallow-coordinated Bealtaine Festival 2014.   Marvellous refreshments were served in Drishane Hall after the magnificent performances on the memorable evening.   Here we share a further selection of pictures from the wonderfully uplifting occasion which has been recorded for END_OF_DOCUMENT_TOKEN_TO_BE_REPLACED