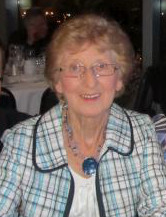 Reposing on this Saturday evening at Tarrant’s Funeral Home, Millstreet, from 5.30pm followed by removal to St. Patrick’s Church, Millstreet at 7.30pm. Requiem Mass tomorrow, Sunday, at 11.30am. Funeral afterwards in St. Mary’s Cemetery. The Lord is my Shepherd 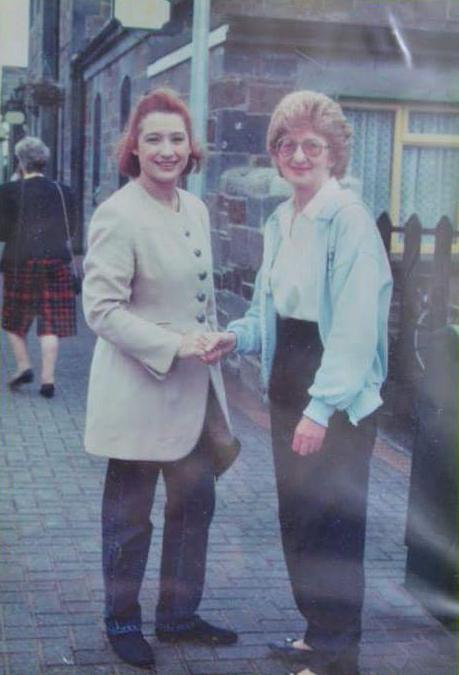