To get us in the mood for the 2013 Cork 20 Rally which will be based in Millstreet for the first time ever this year we take a look back at footage from some previous Cork 20 Rallies that have been held over the years to see what we have in store for us in Millstreet with the arrival of this event in October.

This time we look back at the 2007 Cork 20 Rally when we had 3 WRC Stars namely Sebastian Loeb, Mikko Hirvonen, and Dani Sordo competing as part of there preparation for there particapation in Rally Ireland later that year, as a result of these stars driving on the event the 2007 Rally will go down in history as a classic.

Over the coming few weeks/months we will feature more Cork 20 footage from years gone by in a build up to what will be a Major Event for Millstreet to be held on 4th, 5th & 6th October 2013. 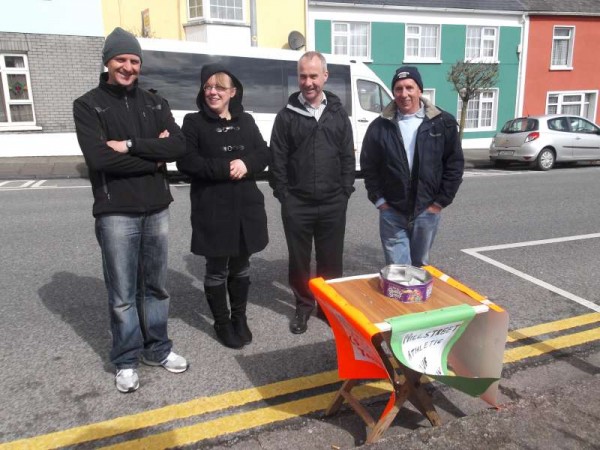 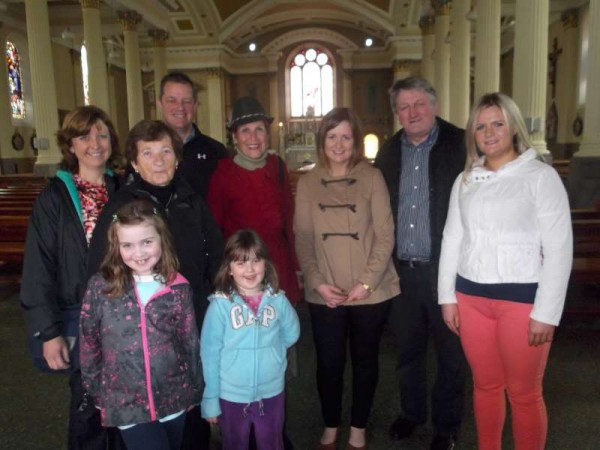