Do you think you’re tough enough for a Toughathlon? – Southern Star (29th March) 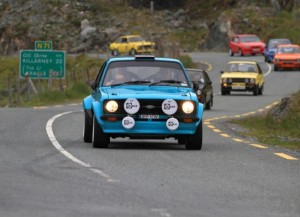 “This years run proceeds will be donated to a new local charity called Reach Out Cancer Support – Millstreet.
We have a fantastic route planned just over 100 miles of classic roads including Molls Gap and Tim Healy Pass.
It will take place on Saturday May 25th.  More details later…
Click to see 400+ photos of lasts years Anne Casey Joy Memorial Classic Car Run by Jim McSweeney

Greyhounds: Millridge Laura finished second in race 6 – The Benefit Night’s at the Stadium 525 (Grade : A4) Flat 525 in a time of 29.65 on Tuesday evening March 19th in The Kingdom Greyhound Track [result]

END_OF_DOCUMENT_TOKEN_TO_BE_REPLACED 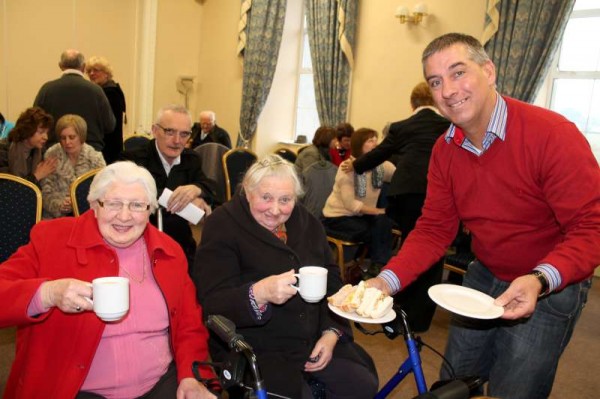