END_OF_DOCUMENT_TOKEN_TO_BE_REPLACED

Reposing at McCarthys Funeral Home, Banteer on Wednesday from 6.30 p.m.followed by removal – at 8.30 p.m. to St.Nicholas Church, Kilcorney. Requiem Mass on Thursday at 12 noon. Burial afterwards in the adjoining Cemetery.

MillstreetHorseShow.ie has a Memories Page where they have arena and show photos & videos from the last 30 years. It’s well worth a look if you  have a little spare time.

The MillstreetShow Channel on YouTube has 15 odd videos looking back at shows from 1980s and 1990s. 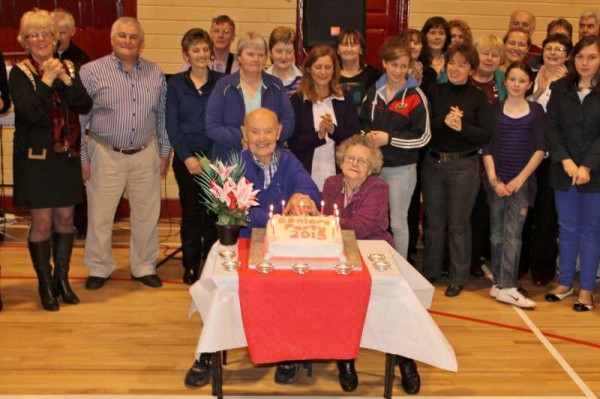