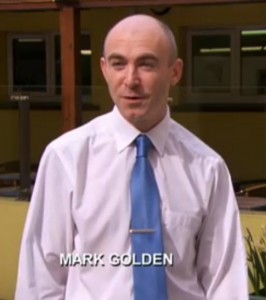 Last weekend the RTÉ Program “At Your Service” which tries to put new life into struggling hotels to beat the recession, was at the Old Imperial Hotel in Youghal which is managed by Mark Golden (who grew up in Blackrock, Kilcorney). With twenty seven staff there is a lot on the line to get the hotel working. Mark works with the Brennans on upgrading some of the rooms, and marketing the hotel, which have positive results by the end of the program.

You can see the program on the RTÉ Player (until March 3rd) at:

See the Old Imperial Hotel website for more details on the hotel.