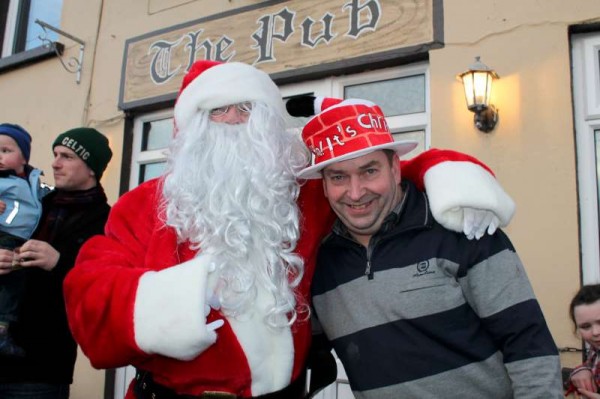 Millstreet Camogie Minor and U16 Teams and trainers were kindly presented with Fleece Jackets on Saturday night, by Frank and Derry Casey of Southcoast Sales who are Ireland’s sole distributor of Philmac plumbing and Farho Electric Heaters. Frank who is originally from Cloughula is a first cousin of Millstreet Camogie Clubs Joan Casey. Frank and his son Derry had been following the clubs exploits during the year and were highly impressed with the skill and dedication shown by the girls which resulted in the U16 team defeated by 1 point in the county final and the Minor team won their county final by a margin of 29 points.
Many thanks to Frank and Derry for their very kind gesture.Thanks to END_OF_DOCUMENT_TOKEN_TO_BE_REPLACED 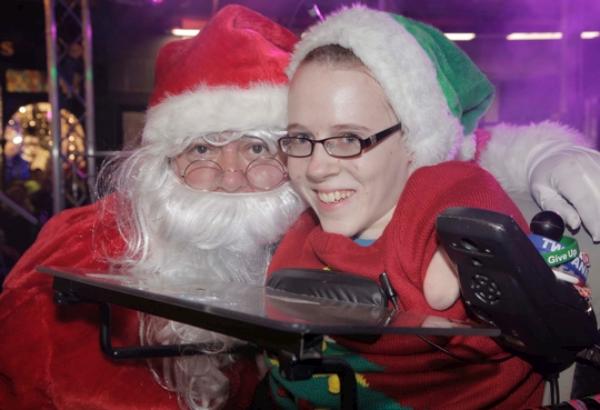 Joanne O’ Riordan, the inspirational Millstreet teenager was the guest of honour at the launch of the Christmas lights and she was joined by the Lord Mayor Cllr John Buttimer and even Santa Claus himself made an appearance as did characters from the Christmas pantomimes that will take place in both The Everyman Theatre and Cork Opera House. The Lord Mayor welcomed the switching on off the lights and said this symbolic event was the beginning of the Christmas season in Cork. 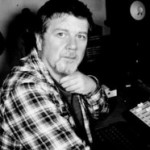 Click on the audio player below to listen to “The Solstice Song” by Eugene Brosnan, appropriate for the Winter Solstice on the 21st which is just gone. You can listen to more of Eugene’s songs on ReverbNation.com