At Macroom sports on July 31st 1900 he tested his first success in the athletics arena. It was the first of more than six hundred victories in his career. In 1903 Walsh was first emerging as a formidable weight thrower. In the same year he was captain of END_OF_DOCUMENT_TOKEN_TO_BE_REPLACED

END_OF_DOCUMENT_TOKEN_TO_BE_REPLACED 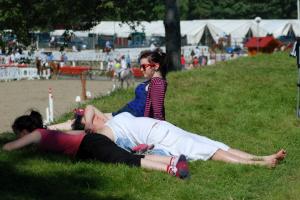 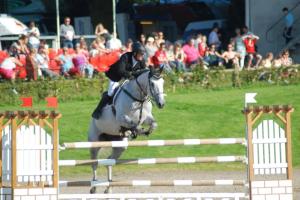 See the full gallery of 67 photos from day 3

SPLENDID SHOWJUMPING IN THE SUNSHINE ON DAY THREE OF MILLSTREET INTERNATIONAL HORSE SHOW
Record crowds have been enjoying superb weather conditions and top-class International showjumping on the opening days of the 2012 Millstreet International Horse Show.
Since Sunday afternoon, over 1,200 horses have been arriving END_OF_DOCUMENT_TOKEN_TO_BE_REPLACED