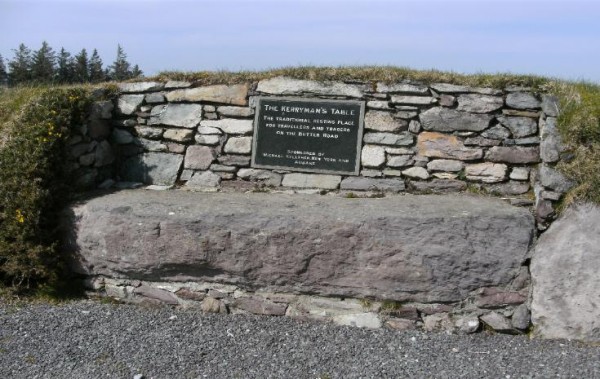 “The Cork-Kerry Butter Road, past, present and future”

A talk by Jack Lane of the Aubane Histroical Society 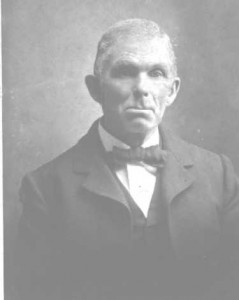 Stephen O’Connell requests help locating any decendants of Maurice O’Connell: My family geneology, as far as I know, has Maurice O’Connell arriving in the United States circa 1880, having left from Cork, Ireland with his wife Catherine Cronin, and several of his children. Family word had them residing in or near Millstreet, where they had a farm which was lost because it was used to guarantee a failed debt of Catherine’s brother. I have a Church Baptism record for Hanora Connell, from Lisgoold, Cork dated April 12, 1865. Parents listed as Maurice Connell and Catherine Cronin and sponsored by Arthur Leary and Abigail Cronin. On the right is a photo of Maurice.

… and there’s a photo gallery with 47 photos from day 2 (Thursday), aided by the return of the sun, which made a welcome return for the afternoon 🙂 END_OF_DOCUMENT_TOKEN_TO_BE_REPLACED

The finalisation of the process of handing over the lease by Cork Co. Council at Carnegie Hall to Millstreet Museum/Tourist Information Centre is very close at hand.  Re-establishing the new setting involves significant costs especially in the purchase of new display units.  This weekend’s annual church gate collection (11th/12th August) is our main source of funding and permits us to defray insurance, heating and lighting costs as well as funding  limited development.  It also allows us to help in the running costs associated with our Millstreet website.   The kind generosity of the people who contribute annually is very much appreciated and is of vital importance.   We thank you in advance for your kindness and for helping us to provide these local amenities.   (S.R.)