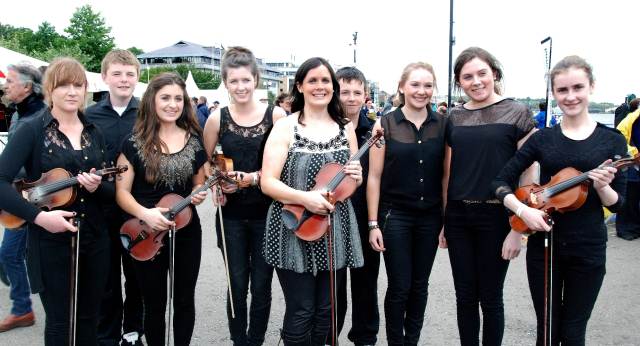 END_OF_DOCUMENT_TOKEN_TO_BE_REPLACED

Here we share the wonderful colour of the superb occasion which took place at the James O’Keeffe Institute in Newmarket.   A special marquee had been put in place for the END_OF_DOCUMENT_TOKEN_TO_BE_REPLACED

Grow It Yourself garden visit

Horse Racing: Willy O’Leary’s horse Clara More won his second race on the trot in the 4:25 at Killarney last Thursday evening (19th  July), following on from his victory in Cork the week before.

Camogie: Millsteet under 14 camogie team who won the Buttavant Invitational Tournament, beating Buttevant in the final by 5-9 to 1-0 (July 22nd) [see the photos & team]