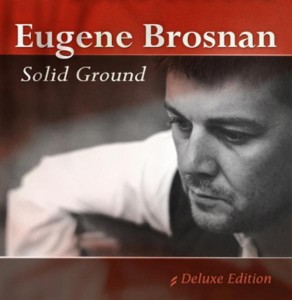 He left Millstreet in Duhallow on his journey to fame
And as a singer songwriter his is now a great name
As a teenager the yearn was in Eugene for places elsewhere
And he has known of success in the big World out there.