Population figures published in the last few days by the Central Statistics Office show that in the census of 2011, Millstreet Town had a population of 1,574 people, while 6,384 lived in the area around the town (Millstreet Rural Area).

Tables with the full figures are below:

The full population statistics are available on the CSO website 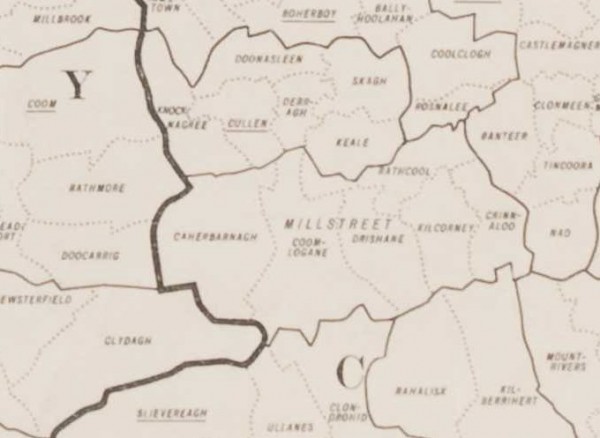 Of course, we all know that these figures have changed since 2011, with a small baby boom, and many having emigrated, but the above are just the recorded figures for the census.