Anthony was of course known to most as Mr.O, the tailor in the Square, as well as being the undertaker in Millstreet for many years. May he rest in peace. 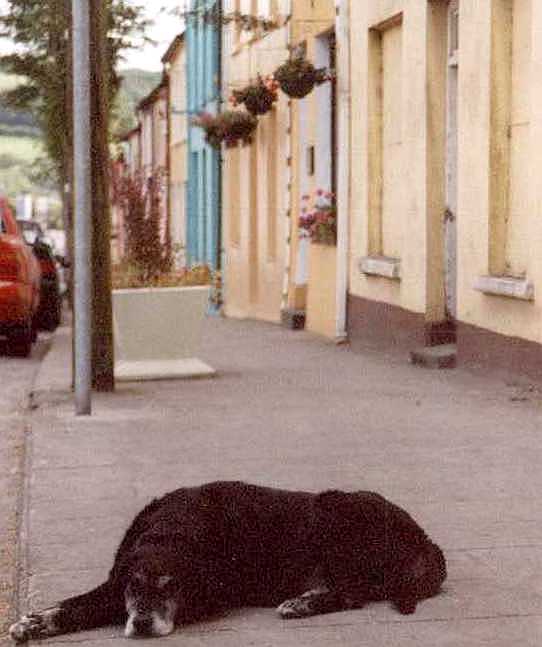