The death has occurred unexpectedly on Thursday February 9th 2012 of Willie Neenan of Ballydaly. Reposing at his residence tomorrow, Sunday, from 2pm to 8pm. Reception of remains at Our Lady of Lourdes Church, Ballydaly, on Monday, before 12 noon Requiem Mass. Burial afterwards in St. Mary’s Cemetery, Millstreet.

Willie Neenan – the death of a Legend – For more than 60 years, Willie engaged in competitive athletics, his power packed and consistent efforts impeccably displayed and distinct trails of a man known far and wide. Willie became the first winner in an Irish singlet of the over 65 British and Irish International Cross Country Championship and some weeks earlier he broke the Irish record over the 800m middle distance in the European Championships in Cesnatinico, Italy … (the Corkman 2012-02-16) 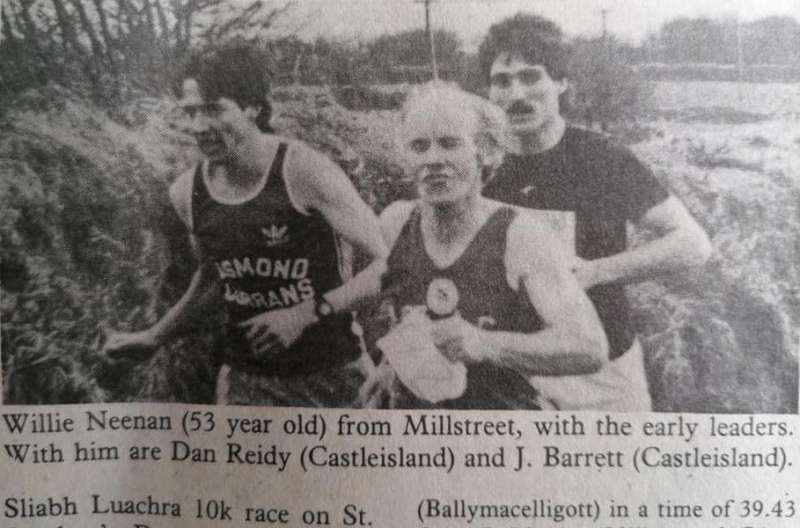 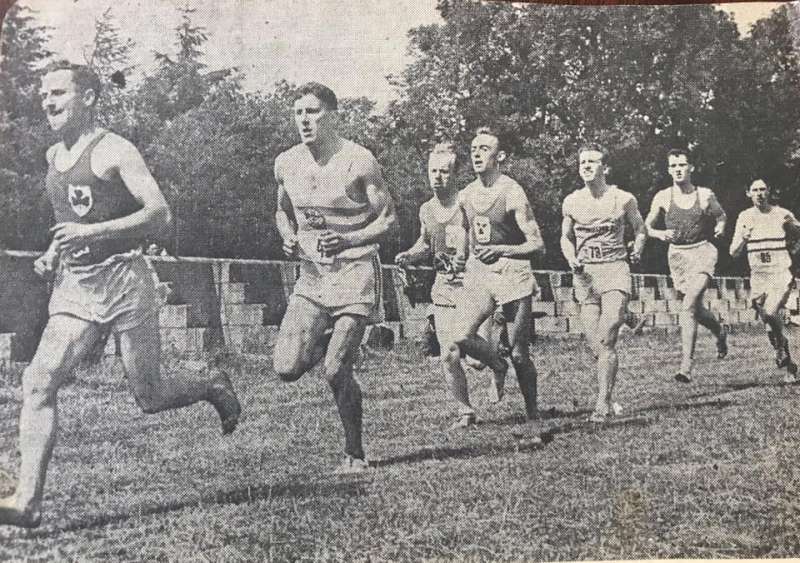