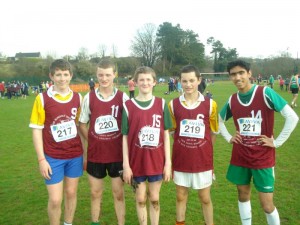 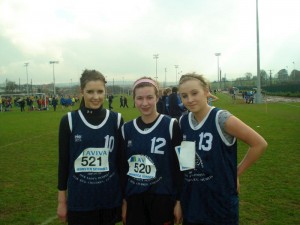 The junior boys cross country team were bronze medalists at the recent south munster schools cross country championships and finished sixth overall in the munster championships held in the CIT grounds on Thursday 17th February. Billy Cronin was the first Millstreet athlete home in twentieth position out of a field of 105 athletes . Top fifteen qualified for the All-Irelands so he was unlucky not to qualify. The intermediate girls team did well to qualify for the Munsters and ran strongly but failed to qualify for the All-Irelands. In all over twenty athletes have represented the school in this seasons cross country. Traditionally the millstreet area is strong in cross country and the school has competed this year for the first time in a number of years and hopes to be competing again next year.

With thanks to Shane Guerin  Millstreet Community School