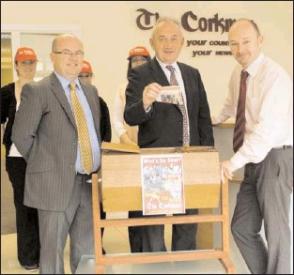 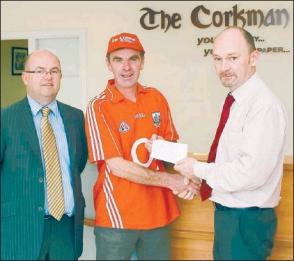 John O’ Sullivan from Gortavhey was last week the lucky winner of two free tickets to the All Ireland Football Final in a competition run by the Corkman newspaper. John goes to a lot of the football matches so it was fitting that he won and didn’t have to be scouting around for tickets. The winning ticket was drawn out by Cork Selector Gerry O’Sullivan who would know John as he was for years a manager in Dairygold Millstreet.