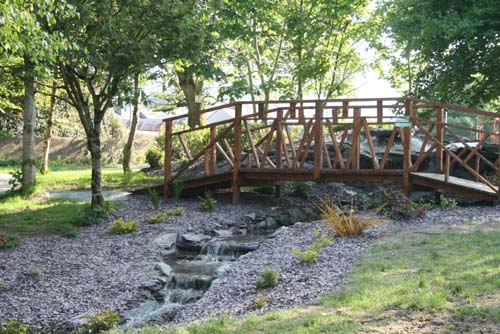 Thirteen acres and one road were purchased from Thomas Horgan on 31st August 1956.  The original trustees were Richard Kiely, Patrick O’Flynn and Daniel Kelleher.  The rules and regulations for the management of the park were adopted at a meeting on the 11th of January 1957.

In 1994 a local lotto was formed in conjunction with the Youth Amenity fund and has proved to be a tremendous success and so responsible for funding all the improvements that have taken place over the years.  Thanks to all the people for supporting the lotto.  The people of Millstreet are indeed indebted to the founding committee for their great vision in providing such an excellent amenity in the middle of the town. 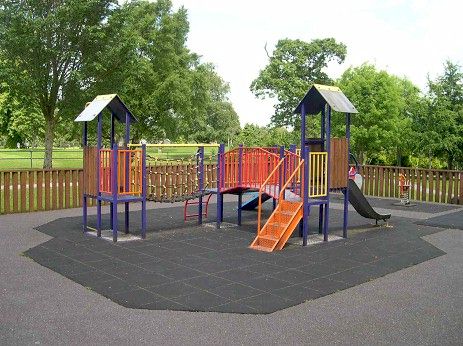 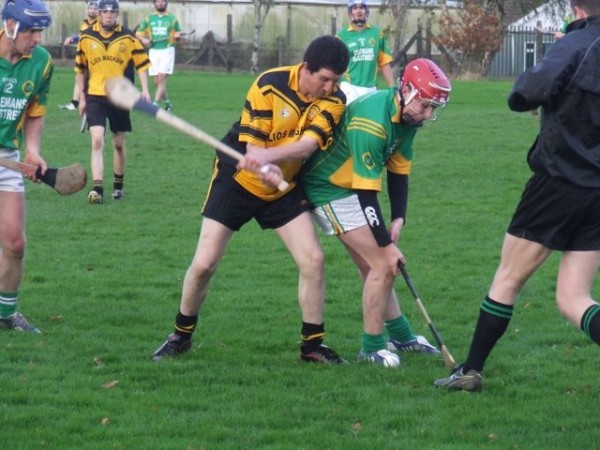