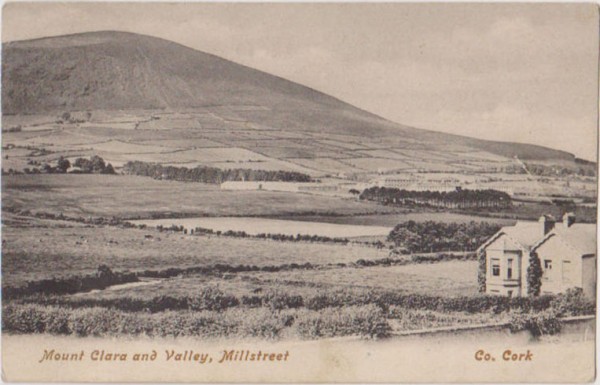 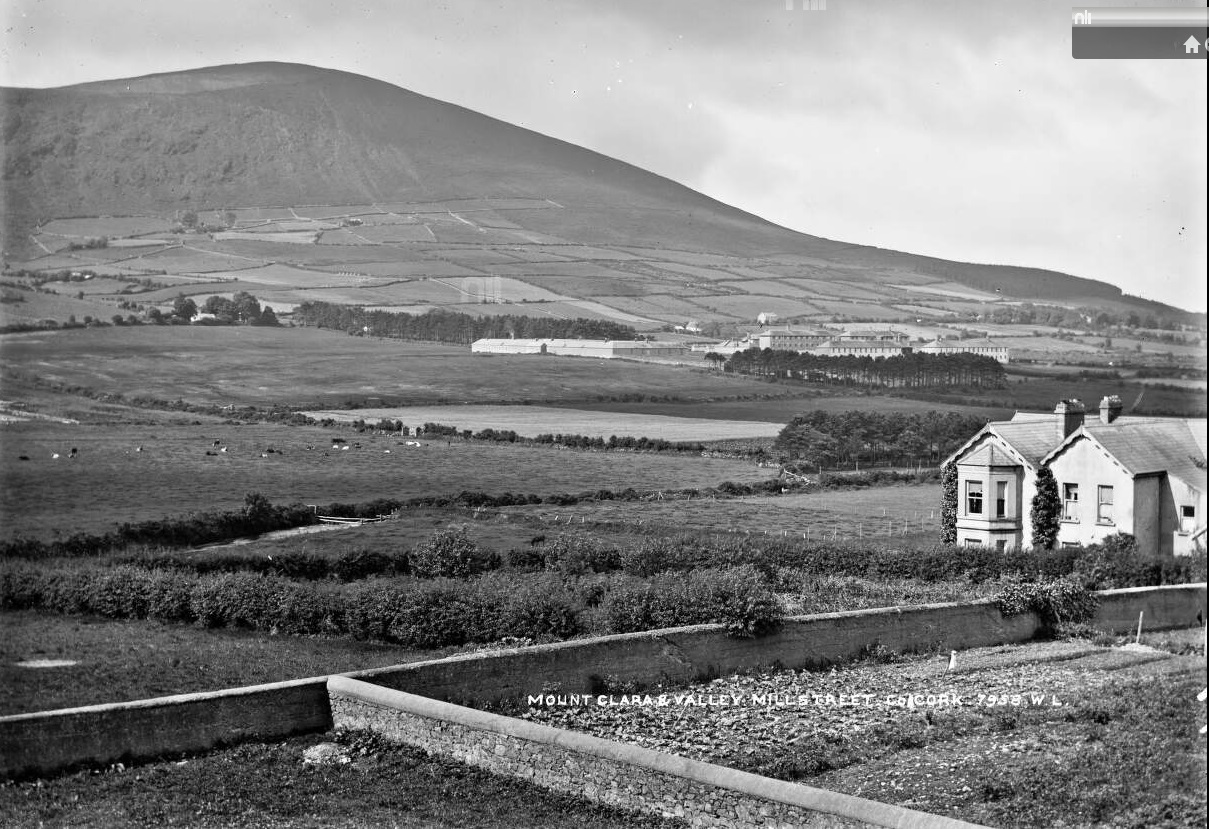 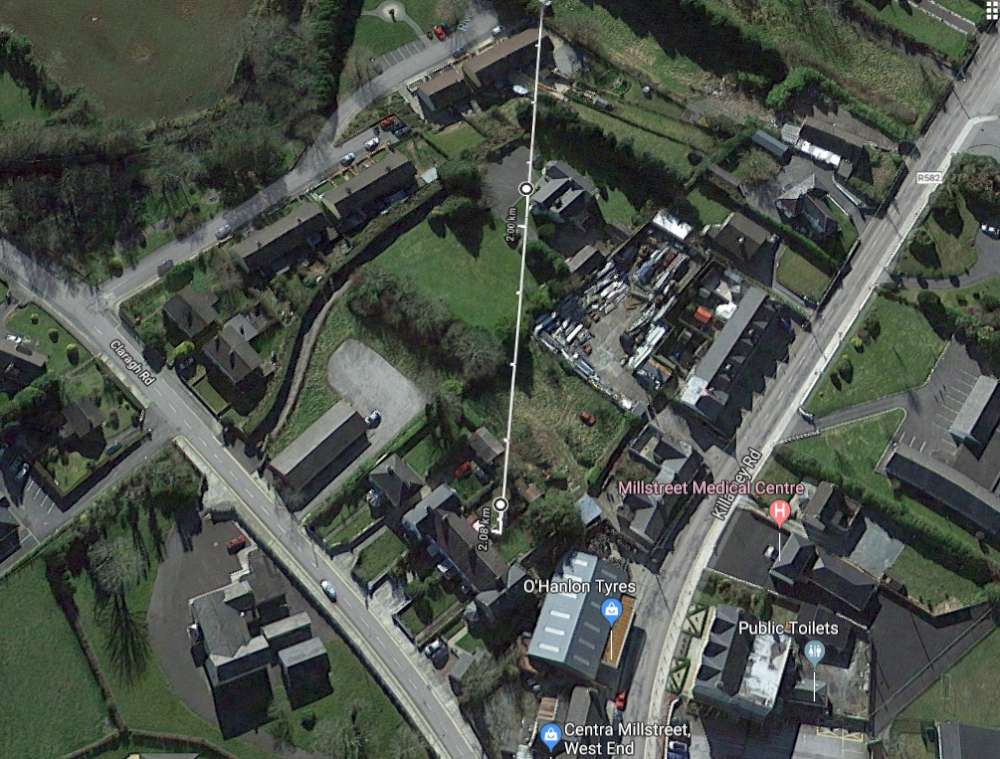 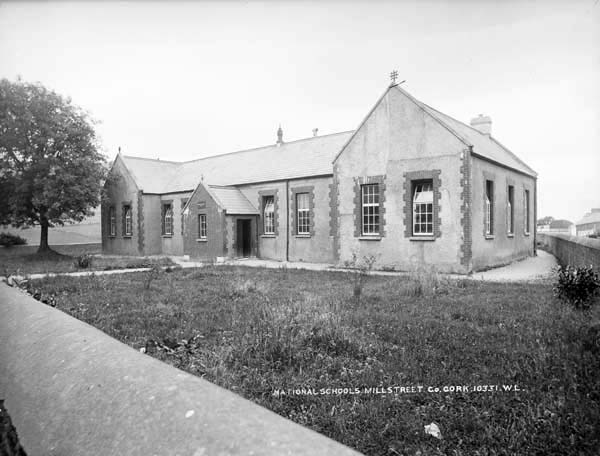 11 thoughts on “1920s Postcard from Millstreet”