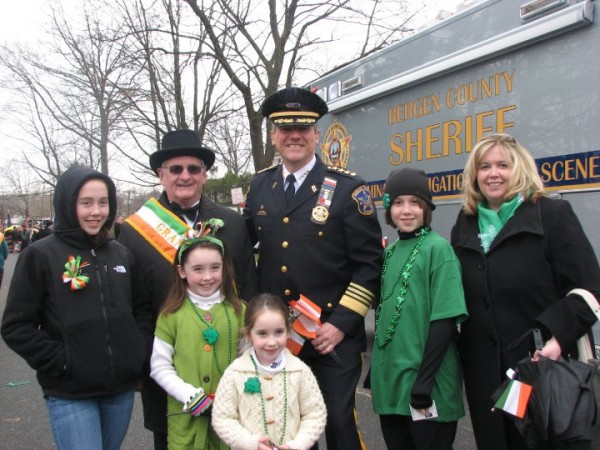 The day was an Irish green, albeit with a little gray, and although it came two weeks later than originally planned — and just more than 10 days after its raison d’etre (due to a horrendous nor’easter storm) — the 29th annual St. Patrick’s Day parade, led by Millstreet native Michael Cremin as Grand Marshall still showed marchers and spectators what it’s like to be Irish, even for just a day.

So, even though Sunday was a bit gray, the green did manage to shine through after all.

Our original article before the parade can be read here
You can read the full article on northjersey.com. Thanks to Joanie for the photos below

END_OF_DOCUMENT_TOKEN_TO_BE_REPLACED

starting times are as follows :

END_OF_DOCUMENT_TOKEN_TO_BE_REPLACED 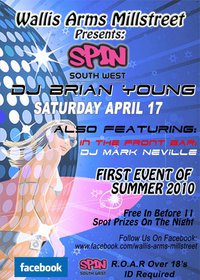 ***** Here it is Our first Big Event Of Summer 2010. *****
For The First Time Ever
Wallis Arms Millstreet in association with Spin Southwest
SPIN SOUTHWEST DJ BRIAN YOUNG IN THE CLUB
DJ MARK NEVILLE IN THE FRONT BAR
FREE IN BEFORE 11pm
Lots Of Prize’s And Giveaways On The Night
Great Party Atmosphere Ensured
Make Sure U Get In Early For This Great Event

In an interview with ESC Ireland, Niamh Kavanagh has a few words about her times here in Millstreet in 1993 when she won the Eurovision here.

It’s a shame I can’t say that Millstreet was the deciding factor, but it’s safe to say that I fitted in there no worries and it certainly gave me an experience that has never been nor likely to be repeated!

There is more on Millstreet, and she also talks about the upcoming Eurovision in Oslo.

Read the full article on escireland.com