2009 saw Millstreet maintain a positive image with numerous highlights. In the second of a four-part series, John Tarrant gives an appraisal of April, May and June
APRIL: 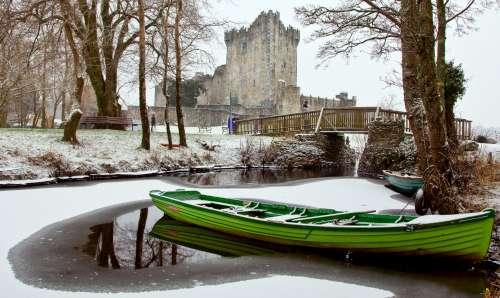 That’s a total of 1,401 people (744 male, and 657 female) just for Millstreet Town itself. Listed below also are the number of people in each of the Local Electoral Divisions that are in the Millstreet catchment area, which gives an idea of how many people live in our general area.

See below for more details and some analysis of the census information for Millstreet: