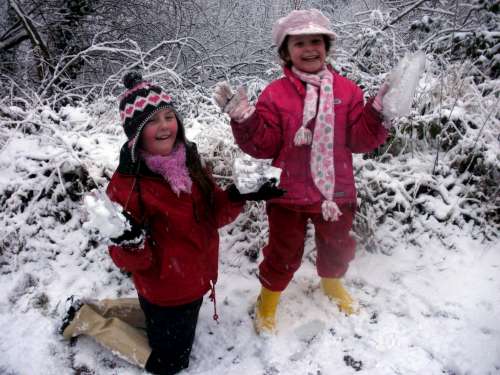 Spectacular pictures of the river Blackwater at the Boeing Crossing, Dooneen.

“Given the snow forecast for today throughout the country, Bus Éireann will continue to monitor this situation closely and we would advise customers to contact their local travel office for information on individual services or visit www.buseireann.ie,” said a statement.

“Bus Éireann would like to apologise to customers for any inconvenience caused.”

A little-known Rebel Song from Co. Cork. It is sung here by the great singer and bouzouki player Tim Browne
(Tadhg de Brun) from Kanturk, Co. Cork.
The song tells of events that occurred in Millstreet, Co. Cork, probably in November of 1920, when the Black and Tans were attacked in the town centre by the Irish Republican Army.
In July 1920 Col. Gerald Bryce Ferguson Smyth addressed the Black and Tans in Listowel, Co. Kerry instructing them to shoot suspects on sight and not to mind the consequences should innocent people be killed, as he assured them no Black and Tan or RIC man would be charged or named. This prompted a change in IRA policy meaning that from then on Black and Tans would be shot on sight without warning or call to surrender. As for Col. Smyth, he was shot dead by an IRA unit lead by Dan O’Donovan in a prestigious Private Club in Cork City late in 1920. O’Donovan said to him: “Smyth, you gave the orders to shoot on sight. Well, you are in our sight now, so prepare to die!”

The Today with Pat Kenny show on RTE Radio 1 resident chef Rozanne Stevens gave a glowing review to the venison produced at Millstreet Country Park recently describing it as an alternative for Christmas dinner:

I get Irish venison from Millstreet CountryPark in Cork. To describe the taste and texture, it is like the most tender, most flavoursome piece of steak you’ve ever had.

The full article is given below: