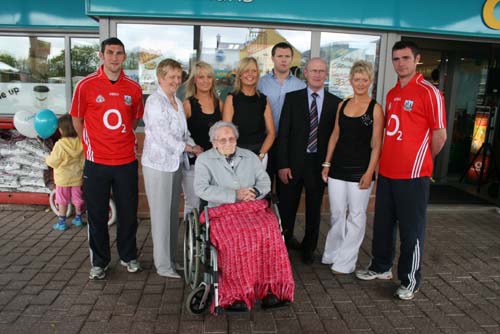 “A spectacular new water feature will be uneveiled at Millstreet Country Park on Sunday with Belgian Ambassador to Ireland Mr Robert Devriese performing the official duties.

The showpiece is a replica of the original Mont des Arts, built in the central square of Brussels in the early years of the 20th century.

The showcase square was created for the Universal Exposition held in the city in 1910. It featured a Park and a monumental staircase with cascading waterfalls descending the gentle slope from the Place Royal down to Emperor Boulevard”