The Aubane National School, which is now Aubane Community Centre, was built in 1912 and was opened in 1913. It was one building with four separate rooms divided into a girls’ and boys’ school. The school closed in 1974 due to falling numbers. The school was then taken over in 1975 by the Aubane Social Club. The Community Centre now holds many different events like the weekly set dancing on Monday nights. 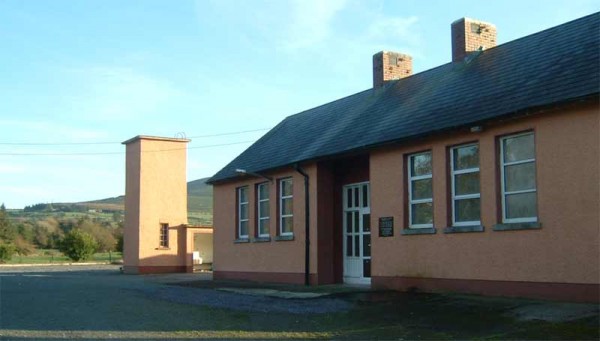